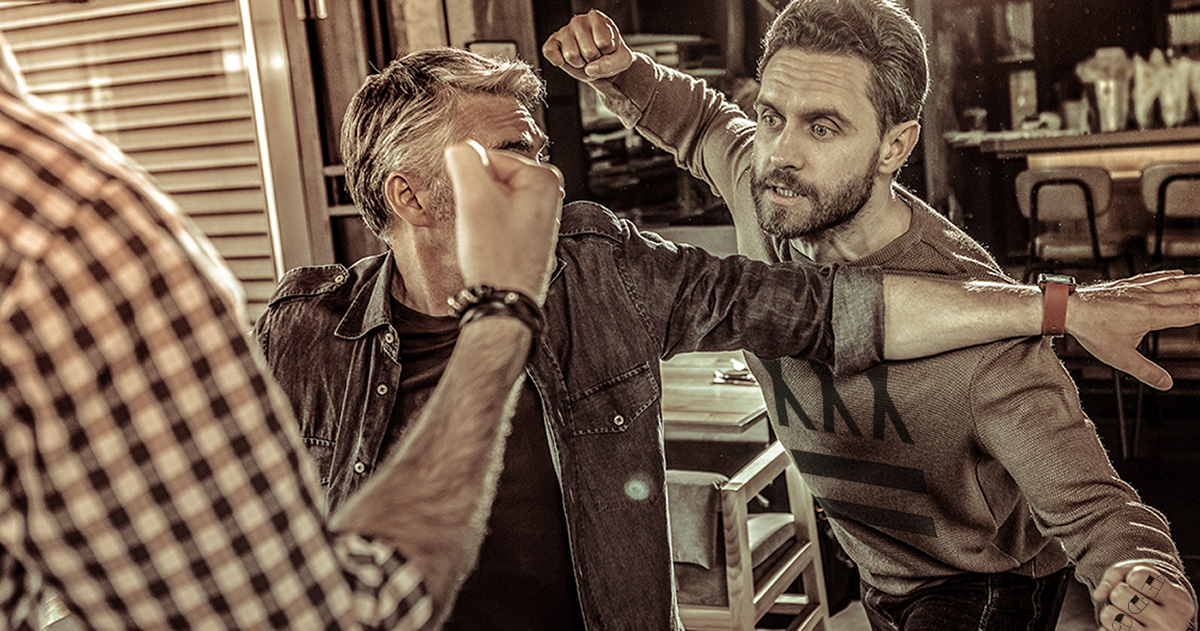 OMAHA, Neb. — Local straight edge man Hal Pemulis was arrested and booked into Douglas County Department of Corrections after kicking his fathers ass for adding wine to a pasta dish he was preparing for a family dinner, hungry and horrified sources confirmed.

“I expect this sort of shit from a dumb jock at a kegger, but not your own flesh and blood,” said Pemulis while carving Xs into the walls of his cell. “I can’t count how many times I’ve told him I’m poison free and that my mind needs to stay clear. He just doesn’t respect me. Like when I graduated he offered me a cigar or the time he tried to get me to toast champagne at his anniversary party. We only recently started talking again and he goes and pulls this shit. This prick can’t even go one dinner without dousing his food with booze, fucking alcoholic is lucky my sisters pulled me off of him.”

The patriarch of the family, James Pemulis, was reportedly adding the finishing touches to a dish of braised beef with red wine and cranberry when the attack happened.

“I just forgot. It’s been so long since he was over for a Sunday dinner. I wanted to make it special so I found a nice recipe from the internet,” said the father of three while recovering in a nearby hospital. “I figured it would be fine because the alcohol burns off, but he just started screaming and calling me a degenerate. He kept saying something about a ‘Firestorm’ then pulled a cue ball out of his pocket and started hitting me with it. I don’t know but if he thinks I’m helping with his rent anymore he might actually be on drugs.”

Local straight edge scene elder Adrian Villalobos notes that family is often the hardest to come to terms with the drug-free lifestyle.

“It’s tough, man. Your parents can have this preconceived notion about who you are and when you take the oath they can’t handle that you’re now better than them. It’s almost a rite of passage to have some mix-ups with your family. Hell, I’ve had three different physical altercations with my grandma,” explained Villalobos, vocalist of militant straight edge band Thousand Year Edge. “If you aren’t willing to beat a family member to death for disrespecting your beliefs then you can’t call yourself straight edge.”

Pemulis is currently being held in solitary confinement after viciously attacking a cellmate he assumed was making Pruno in the cell toilet.