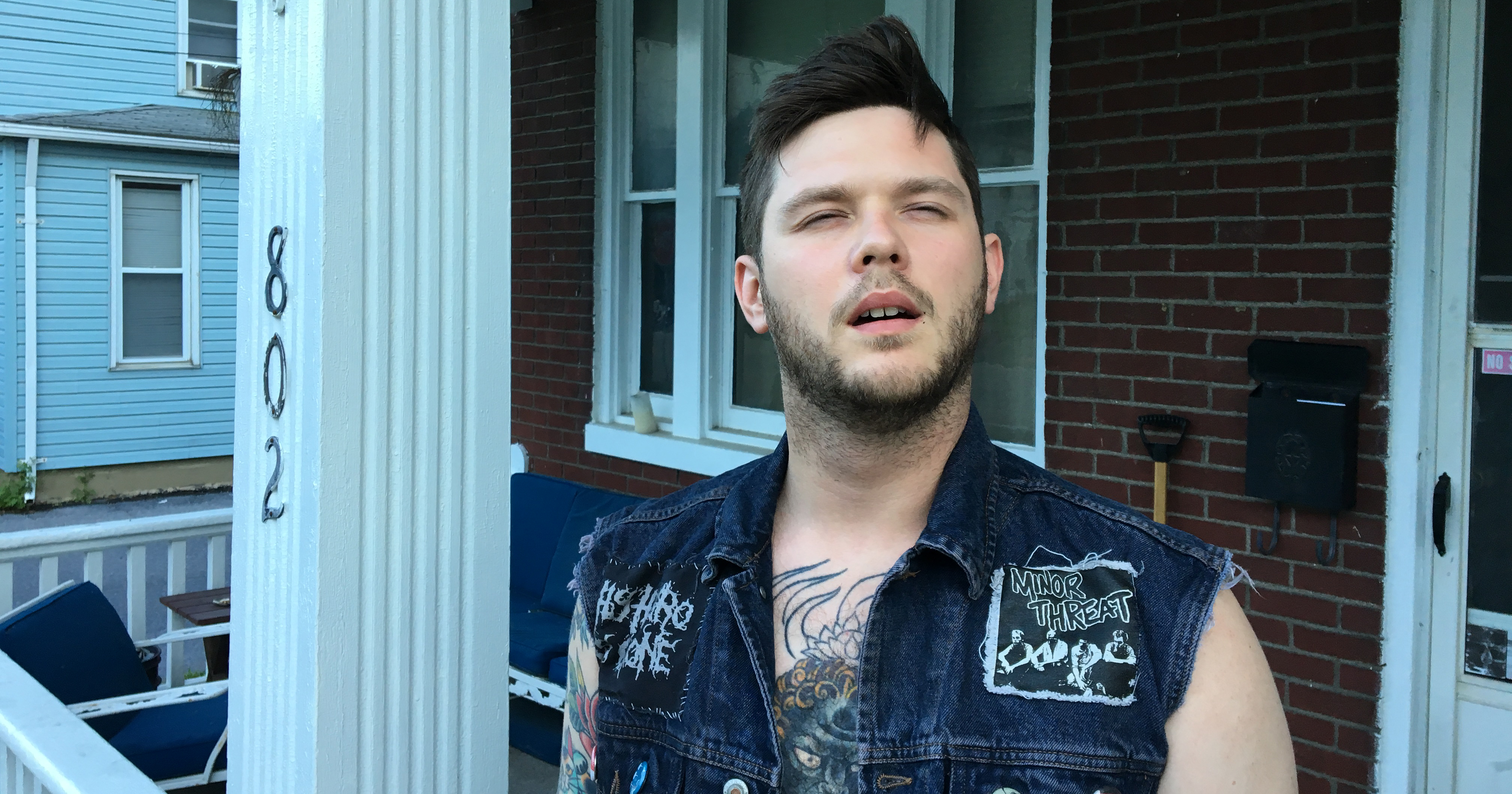 NEWPORT, Ore. — When local punk Greg Denny looks directly into the sun during today’s eclipse without the aid of solar filters, it will likely be among the more minor bodily injuries he will sustain, according to sources close to the careless punk.

“I want to see a total fucking eclipse,” Denny said, who woke up this morning behind punk venue The Stubbed Toe, having passed out on a broken bottle. “I don’t want to see it through some sanitized, corporate glasses that Wal-Mart says you need so you don’t go blind. People just say that so you don’t sue.”

In preparation for today’s astral-anomaly, Denny ate breakfast out of a Trader Joe’s dumpster, smoked what was left of discarded cigarette butts found outside of a local strip club, and sprained his ankle chasing after a freight train trying to get to Newport.

“We never recommend people watch the eclipse without eye protection,” optometrist Dr. Robert Perkins said. “But, in Mr. Denny’s case, it will be just a drop in the bucket of self-mutilation. Hell, I heard a few months back, he put one of those dog-shock collars around his testicles on a dare, and everyone was laughing at him so hard that he wasn’t able to get it off for 35 minutes. That much electricity to your testicles is never ideal.”

Denny said he has a “packed agenda” for the rest of the day after the eclipse.

“I found some weird pills in my grandmother’s medicine cabinet, which should get me pretty stoned. Then, I’m finally giving myself the tattoo that says ‘Fuck Cops,’” said Denny. “My boy Terry got some paint thinner that we’re going to huff the shit out of before I give myself a mohawk with this razor blade I found next to the graveyard.”

Sources close to Denny claimed the eclipse is actually a blessing.

“If he wasn’t looking into the sun, he’d be dousing his arm in gas and lighting it on fire. Yeah, he could permanently scar his pupils, but if he goes blind, he’ll probably stop doing stupid shit. Well, at least for a while,” said Trish Austen, Denny’s ex-girlfriend.

Denny did say that if viewing the eclipse goes well, he’d like to participate in more “naturally occurring phenomenon,” such as tornado surfing and snorting snake venom.