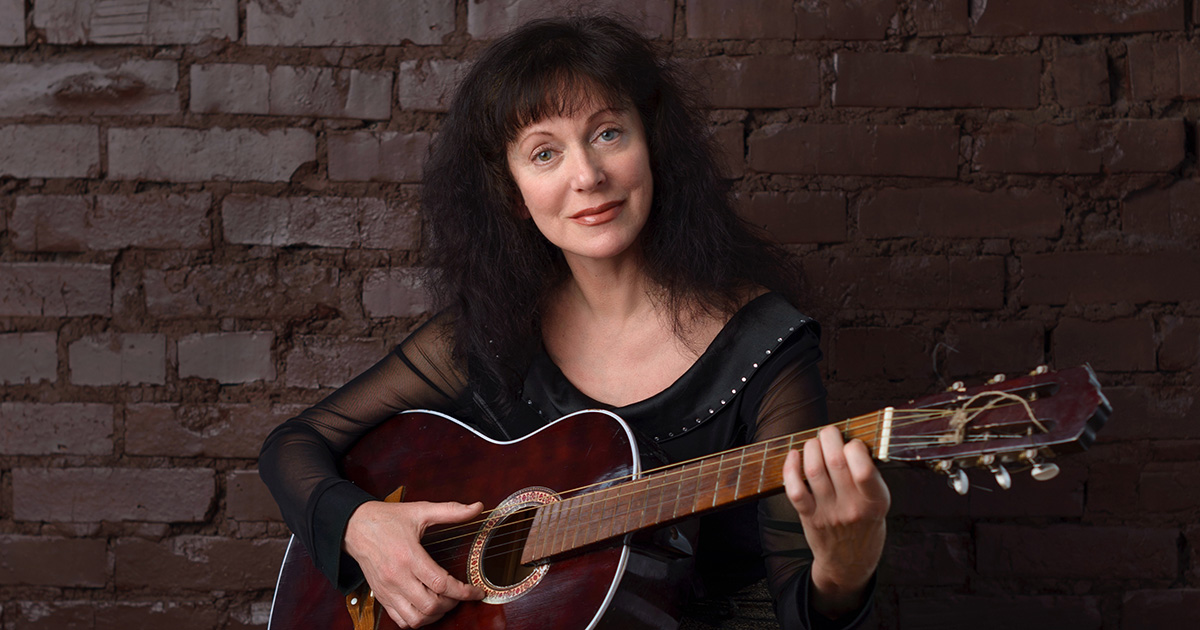 NASHVILLE, Tenn. — Singer/songwriter Joan Schuller is back in the studio after a 12-year hiatus making what sources excitedly report to be the worst album of her entire career after decades of battling with addiction.

“I shouldn’t even be alive, but by some miracle, I made it through,” said Schuller, absently strumming her guitar and exhaling cigarette smoke. “Now that I’m clean I feel completely at peace, and I want to give my fans a taste of that feeling with a collection of really personal songs that kind of represent me at my absolute core, without all of that chaos, criminal shit, insanity, sex, traveling, and refusal to consider consequences getting in the way. Who wants to hear about that?”

Schuller’s longtime producer Gary Hill described the painstaking process of stripping the studio of its creative atmosphere in an effort to achieve a setting as boring as her recent outlook.

“I changed the lighting from that soft, twilight glow to a white fluorescent. You know, just really bring the beige out in these walls and give the place an institutional feel,” Hill said while hanging a framed crochet of the word “Faith” in the vocal booth. “Even after doing all that, some of the old Joan kept seeping into the music. But I think the cobwebs from the drugs are finally starting to clear, and now we’re getting down to the truly tedious stuff that’s been buried in there all this time.”

“I’ve always insisted to my clients that we are just as creative and capable of abstraction in our sobriety as we were when we were using,” said Thomas. “But these new songs have me wondering if maybe, like, smoking a little weed wouldn’t be the worst thing in the world? Just to get the juices flowing. Lots of people are microdosing these days for a number of reasons, and I’m sure that reason for at least some of them is to not subject everyone around them to the inner workings of the ‘being OK with just being OK’ process.”

As of press time, Schuller is dedicating the album to her estranged parents, who are now eagerly awaiting their amends for having been subjected to it.