Snobby Ghosts Refuse to Communicate Through Off-Brand Ouija Board 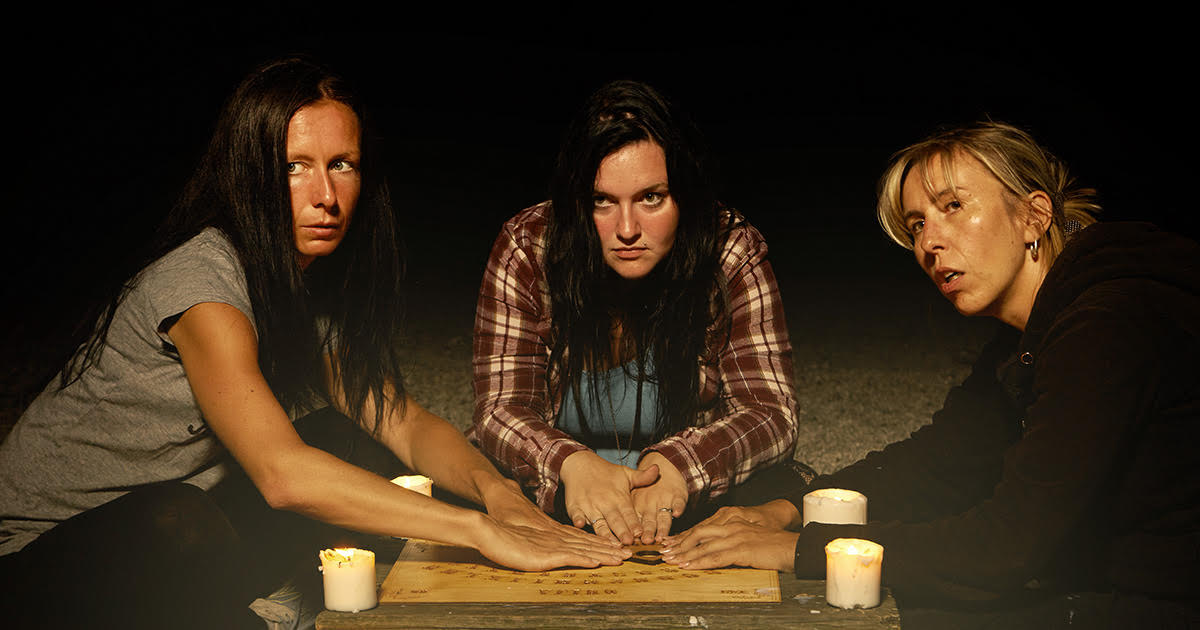 OAKLAND, Calif. — Local ghost Cece Quinn is reportedly unreachable unless specifically summoned with a name-brand Ouija board, and promises their contacts extra time if you’re using a board manufactured in the late 1970s, frustrated paranormal activity experts confirmed.

“It’s about standards more than anything,” said Quinn, who died in 1895 from an infected splinter. “My colleagues and I won’t have our spirits conjured in every abandoned house in town because some morons found some shitty piece of wood with letters on it. Not anymore. We’re only turning up if you have the cash to drop on a Ouija board from fucking Hasbro.”

“Look, they’re only $26.99 on Amazon right now with free shipping,” Quinn added. “We’re not shills or anything — we just want to make sure we’re not wasting our time. I’m only getting summoned by people with respect for communicating with the dead.”

People interested in contacting the ghostly realm on a budget aren’t thrilled with this trend.

“Not everyone has the money to drop on name-brand this or name-brand that,” said frustrated contact attemptee Janet Nguyen. “I’m trying to just have a quick chat with the ghosts in my house; they don’t need to go all gatekeeper on us. I tried to contact the ghost living in my attic with a homemade board I created with recycled cutting boards and stencils, and he just kept saying shit like how he feels sad for me and if this is really all I’ve got. What the hell is that?”

In an effort to appease the pretentious spirits, professional ghost hunter Dwight Morris has been spending thousands of dollars on the latest equipment.

“Well, can’t blame them for wanting only the best of the best,” said a defeated Morris after confirming a $500 purchase of thermal imaging devices. “My wife says that the ghosts that haunt our home laugh at me when I’m not there, but I don’t think she gets them like I do. The other day a ghost said he’d knock down a cereal box if I shot it with a Red camera. Yeah, it set me back $16k and might cost me my marriage, but when that puppy ships in, it’ll all be worth it.”

Quinn was last heard demanding “payment for her time” and requesting that people “say ‘please’ and ‘thank you’ for a change.”