Skinhead Excited For His New Career in Law Enforcement 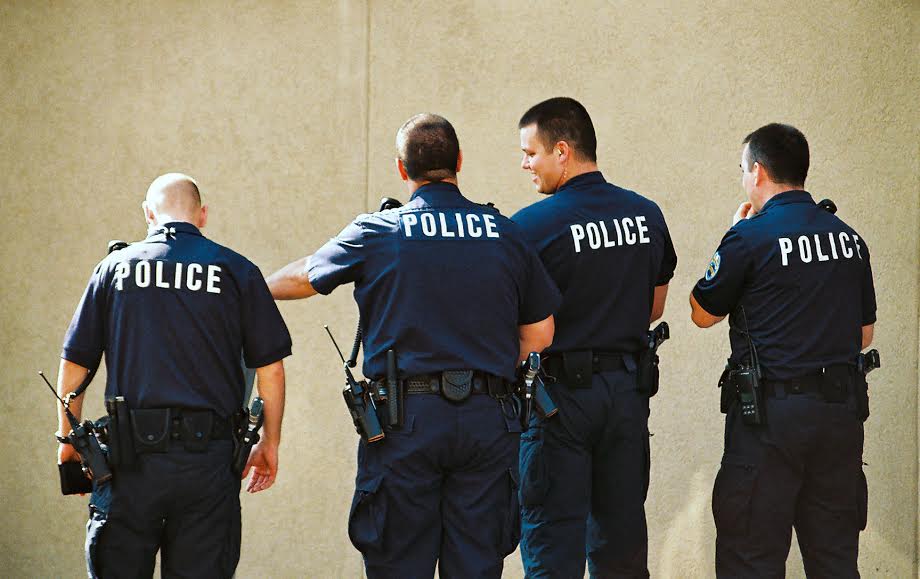 GARY, Ind. — After spending years as the leader of the notorious Bloody Violence Boys skinhead crew in northern Indiana, “Big” John Simpson is excited to start his new career as an officer with the Chicago Police Department.

“It’s time for me to grow up and get my shit together. A career as a police officer is a great opportunity for me and my family,” said Simpson while gesturing to the bartender for another beer. “It was cop or MMA fighter for me, and I figure I can do more good beating the shit out of little Chief Keef wannabes in Chicago.”

Simpson’s friends in the Bloody Violence Boys say that while they were initially taken back by their friend’s choice to pursue law enforcement as a career, the work suits his personality.

“Big John has always been an authority figure within the BVB. He was real hard on me when I first joined,” said Benny Rodriguez, a crew member several years younger than Simpson. “He gave me so much shit for being the only Mexican in the crew, but it was all in good fun . . . I think. Anyways, whenever someone got out of line he was quick to punch first and ask questions later. He’ll be a good cop.”

Simpson spent much of his formative years attending punk shows in suburban Indiana where he didn’t have many interactions with people of ethnic background different from his own — but he doesn’t feel that will affect his police work.

“It doesn’t matter if they put me in a black neighborhood or a white one, I’m colorblind,” Simpson said. “Literally, do you know how many fights I’ve been in because I was wearing the wrong color laces without even knowing it? And I won every one of those fights too no fucking problem. Whether they were Nazis, sharps, or immigrant shop owners I don’t remember but I can’t even imagine the damage I would have been able to do if I had a gun.”

Simpson, while excited and confident in his abilities, isn’t without his reservations.

“It’s gonna be great I’m sure,” he said. “I’m just a little worried about how expensive the laser removal of my ACAB knuckle tat is gonna be.”