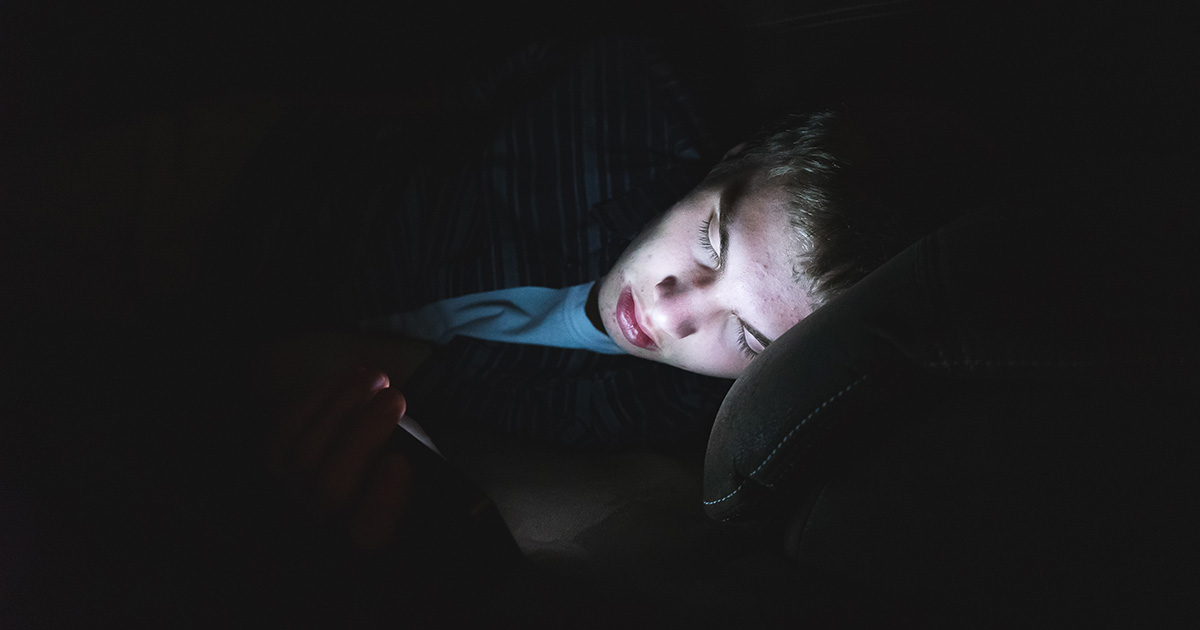 SOUTHBURY, Conn. — Local urban legend The Southbury Slasher could not complete his annual killing spree last week when his chosen victims couldn’t have sex due to overmedication in treating their anxiety and depression, according to shaken sources.

“I staked out that shack for months, but the most action I ever saw was one kid crumpling up and tossing out several unfinished to-do lists and making a new one on a whiteboard,” the frustrated would-be killer stated. “These are lower-middle class kids with not much going for them except trying to get laid and experiment with drugs. Seeing as they couldn’t even engage in that foul, debasing act, I couldn’t end them. Maybe if we had universal healthcare and an approach to wellbeing not rooted in profit, they could relax a little and have a great time plowing each other until I decapitate whichever one’s on top.”

One subject of the killer’s months-long stalking, local teen Charlie Olatunji, recalled a particularly uneventful run in with the slasher.

“Me and Kelly [Ruiz] were at this abandoned farmhouse, and I could tell they wanted to bone, but I recently started new antidepressants and wasn’t feeling it,” explained Olatunji. “So we just ended up making out a lot instead. Then I saw a figure outside the window, holding a huge butcher knife. Kelly screamed, the butcher knife fell and the figure kind of sagged… I heard him sigh before he disappeared into the night, and we got back to watching skincare routines on YouTube.”

Dr. Lucas Harrington, a child psychologist who specializes in treating future serial killers, said that although the Slasher was a “menace who must be stopped at any cost,” he raised good points nevertheless.

“I’ve been in this terrible line of work for decades. I’ve seen things that still keep me up at night,” said Dr. Harrington. “But let me say that throwing pills at children is never the answer. Hyper-fixating on their evil tendencies and devoting your life to hunting them down after your treatment has failed them, and every one of their victims by proxy, is a proven method of psychiatric care. It’s the only thing I’ve ever tried. In fact, I wouldn’t be surprised if this Slasher is one of my former patients.”

A tape recording later nailed to our door alongside a human ear revealed a distorted voice of someone claiming to be The Southbury Slasher explaining he was “completely sickened by how this country devalues the health of its godless disgusting sheep. I mean, people.”