Seasonal Depression No Match for Number Mom Did on Local Woman 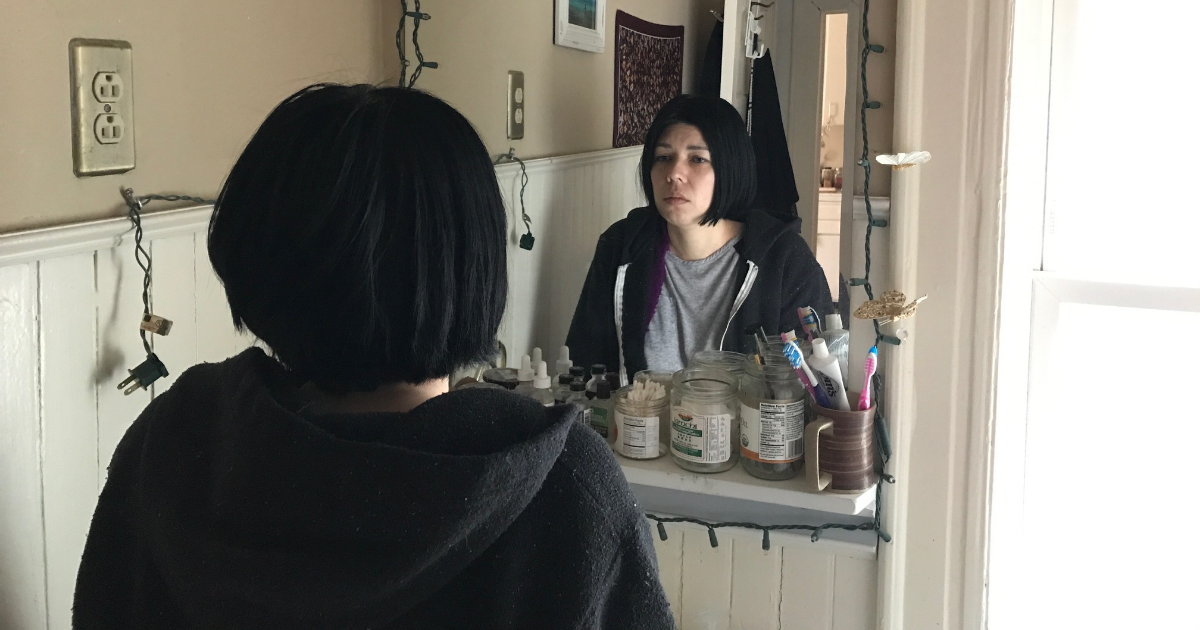 COLUMBUS, Ohio — Local woman Poppy Kellison’s symptoms of seasonal depression were dismissed as “nothing” yesterday when compared to the emotional havoc wreaked upon her psyche by her mother over the last 30 years, a source confirms.

“Getting through the days has been really tough lately, I’m not gonna lie,” Kellison said. “But I’m pretty sure the cold weather isn’t the reason the longest relationship I’ve maintained was with the guinea pig I had when I was 12. I’ll be fine. I just need to be left alone…”

Kellison credited her tolerance for the annual moodiness to her mother’s constant criticism of essentially every aspect of her entire life “since forever,” including any career and dating choices she’s ever made, the fact that she’s aging despite having no control over something like that, and the determined presence of facial and body hair that she “must get from her father’s side.”

“Honestly, I feel like if seasonal depression wanted more people to take it seriously, it should just wait for my cousin to get promoted at work and then go hang out with my mom for, like, 10 minutes,” Kellison said. “It’s gonna require a lot more than some fucking vitamin D supplements, I’ll tell you that much.”

When asked if she could choose between her ongoing seasonal affective disorder and her mother’s reinforcements of her deepest insecurities, Kellison barely took a moment to consider the question.

“Are you joking? Yeah, I mean, hopeless depression and the overwhelming urge to just sleep all day isn’t something I’d wish on anyone,” Kellison said. “But if I had to choose between that and having the acne scars from when I was 14 pointed out every time I show up at her house, then, yeah — I’ll just keep using that little lamp thing or whatever.”

“Plus, it’s already March, so I’m almost outta the woods with the mood disorder stuff,” she added. “But my mom isn’t going anywhere anytime soon. I wouldn’t be surprised if that woman lives to be 100, just out of spite.”