Screamo Band Not The Same Since Therapy 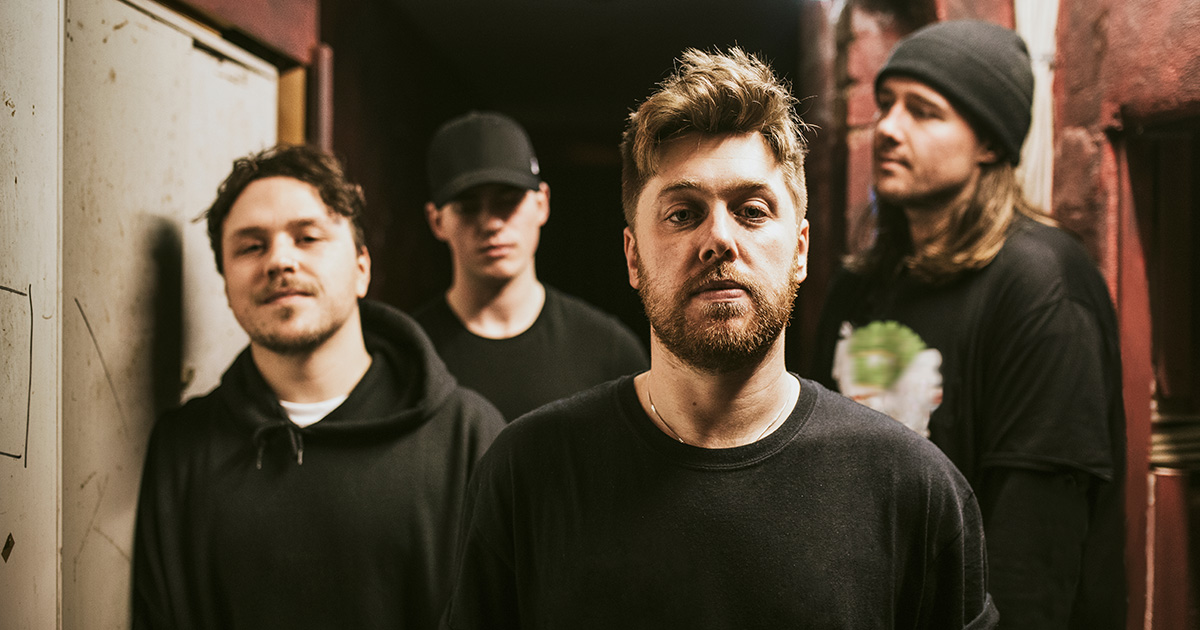 “I’m happy they’re getting the help they need, but how am I supposed to mosh to this Burt Bacharach shit?” said longtime member of the scene, Barry Cahn, who noted that the amps were set to alarmingly reasonable levels. “They’re not shrieking and breaking things anymore, and I’m pretty sure they changed the lyrics to this one song from ‘leave me suffocating on a pool of blood, I will never make you happy,’ to ‘my love for you makes me want to die… that’s why we should take some space to process. All the best!’ I mean, it sounds like they’re doing well as people, but this shit really sucks now.”

Close friend of the band Eric Giardi struggles to remain positive as the group learns to channel their anger into more constructive outlets than pounding on drums and yelling.

“One show they led the crowd in self-soothing exercises, another they performed an acoustic set complete with piano accompaniment. None of the other bands want to open for daily affirmations,” said a frustrated Giardi. “They don’t listen to me anymore, they only listen to that counselor Jan. They’re trying to book a tour but at this rate no one is going to pay $6 to watch some guy sip tea and talk about attachment styles in relationships and effective communication.”

Rebranding their band to “mindfulcore,” the band has stopped singing about topics like death, consumerism and heartbreak altogether.

“That harsh screaming was simply my wounded ego talking. It was immature. With the help of Dr. Jan, I’ve finally processed my breakup from 2003,” said lead singer Tor Deighton. “Honestly, I don’t feel the need to yell at all anymore ever since I realized anger is just the fear of being unheard. I don’t need to howl, I need to forgive my father. And the next time I feel like screaming, I’m going to take two deep breaths and pick up the phone instead, just like Dr. Jan says.”

At showtime, fans of local jam band, Velvet Babies, said that the band has not been the same ever since being mandated to drug court.