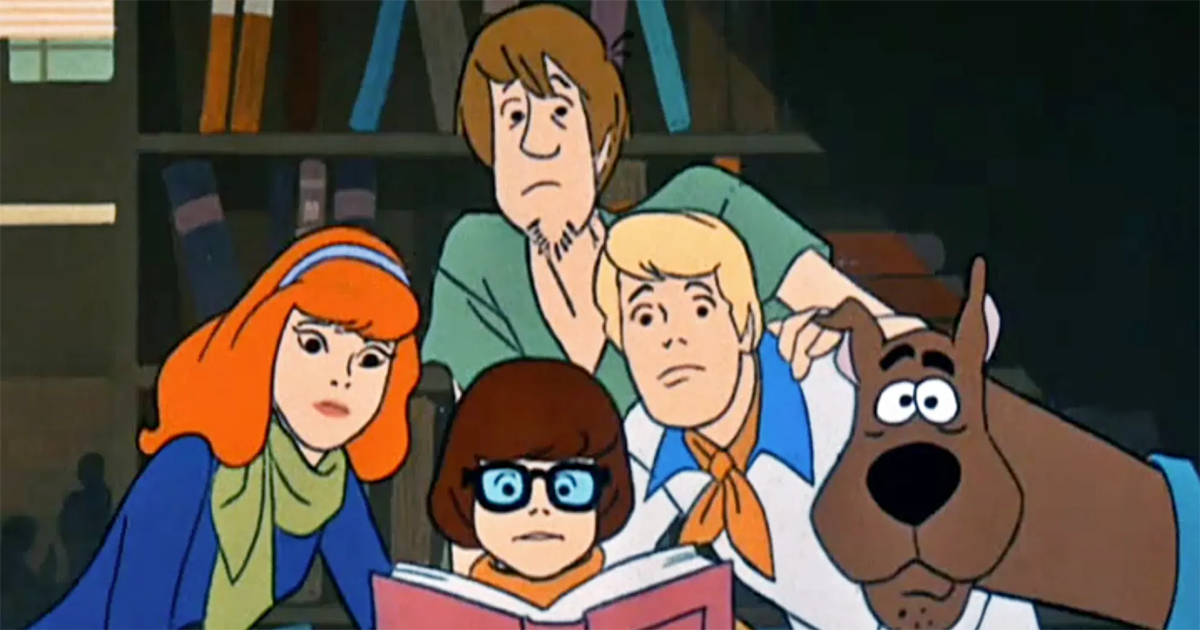 CRYSTAL COVE — A team of amateur sleuths and their Great Dane known as “Mystery Inc.” got more than they bargained for recently after an allegedly haunted warehouse turned out to be home to an international sex trafficking ring, meddling sources confirmed.

“We were listening to the police scanner in the Mystery Machine when we heard a 10-54 called in — we thought that was the code for a ghoul prowling around an old amusement park,” explained Velma Dinkley, one of the sleuths. “We burst through the door expecting to see an old man in a Halloween costume or something like that… but instead, there was blood and fecal matter everywhere. And some of those girls were so young: Shaggy fell to a fetal position muttering, ‘Zoinks, zoinks, zoinks’ over and over again, and Freddy kept pulling on the faces of one of the presumed captors as if the guy was wearing a mask. If there was ever a time I wanted to lose my glasses, that was it.”

“Like, I don’t know, man. After what we saw, solving petty crimes with a talking dog, and occasionally Batman or The Harlem Globetrotters, just seems ridiculous now. But I’m especially worried about how Scoob is taking it,” said Shaggy. “He’s barely eating, and his speech has been more incoherent than usual. Then last week, I invited our old pals Jonny Quest and Hadji over, but Scoob freaked out and attacked them. He chomped Hadji’s turban right off his head.”

“In addition to talking about their experiences with a professional, I believe that finding a way to channel this negativity is key to moving past it,” said Dr. Grant. “For instance, I know Velma and Daphne are starting a true crime podcast, and Freddy has since come out of the closet.”

When reached for comment, a despondent Scooby-Doo added, “Rife is meaningless and all our graves go untended. Rhere is no God. Ruh-roh.”