Scientists Warn, Without Immediate Action, California Could Become Topic of All Songs by 2050 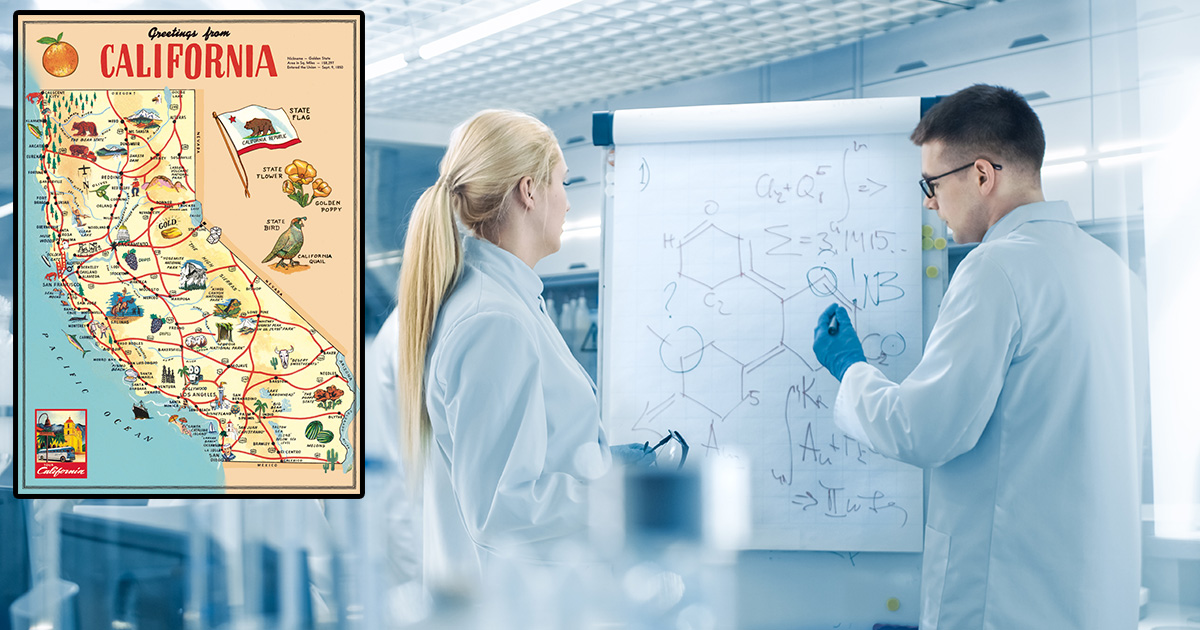 LOS ANGELES — Scientists warn that, without decisive and immediate action, California could become the topic of all songs by the year 2050, according to a joint study released today by the World Meteorological Organization and rock music experts.

“Since the Great Depression, California has been immortalized in song after song as a bountiful land of sunshine, good vibes, and total babes,” said Dr. Lauren Fleming, speaking on behalf of the Cleveland Institute of Rock and Roll Studies. “However, if we don’t act now, we could quickly be facing a world where the only lyrical option we have is sick grooves about the Sunset Strip and lethal choruses referencing Garden Grove.”

For the study, experts examined quantitative data gathered and analyzed throughout the last century, and came to their chilling conclusion after multiple rounds of peer review that began in 2008.

“We were surprised to find climate change as a primary factor, but on further analysis, it makes sense — most musicians on the Eastern seaboard have been pounded by intense superstorms throughout the 21st century,” confirmed Dr. Patrick Lightman, who worked on behalf of the World Meteorological Organization for the study. “Prior to the 1960s, songs referencing California occupied about 20 percent of all geographical references in music globally — but at the close of the ’70s, that number jumped to 30 percent.”

“Really, the formation of the Red Hot Chili Peppers in the late ’80s was our flash point,” Dr. Fleming added. “Californian references increase exponentially from there.”

Fleming noted that, in their research, several states adjacent to California were identified as potential topics to help songwriters taper off of their reliance on the Golden State. Unfortunately, few feel this is a realistic or palatable option.

“These people want me to talk about Salt Lake City? Or Phoenix? I simply cannot abide that,” said hip-hop artist and producer Dr. Dre. “From the Hollywood Hills to Venice Beach — from East Los Angeles to Rodeo Drive — there’s nothing to fear about more California representation in music!”

While he was contractually obligated through the California Department of Tourism to provide comment, Red Hot Chili Peppers’ singer Anthony Kiedis could not be reached at press time.