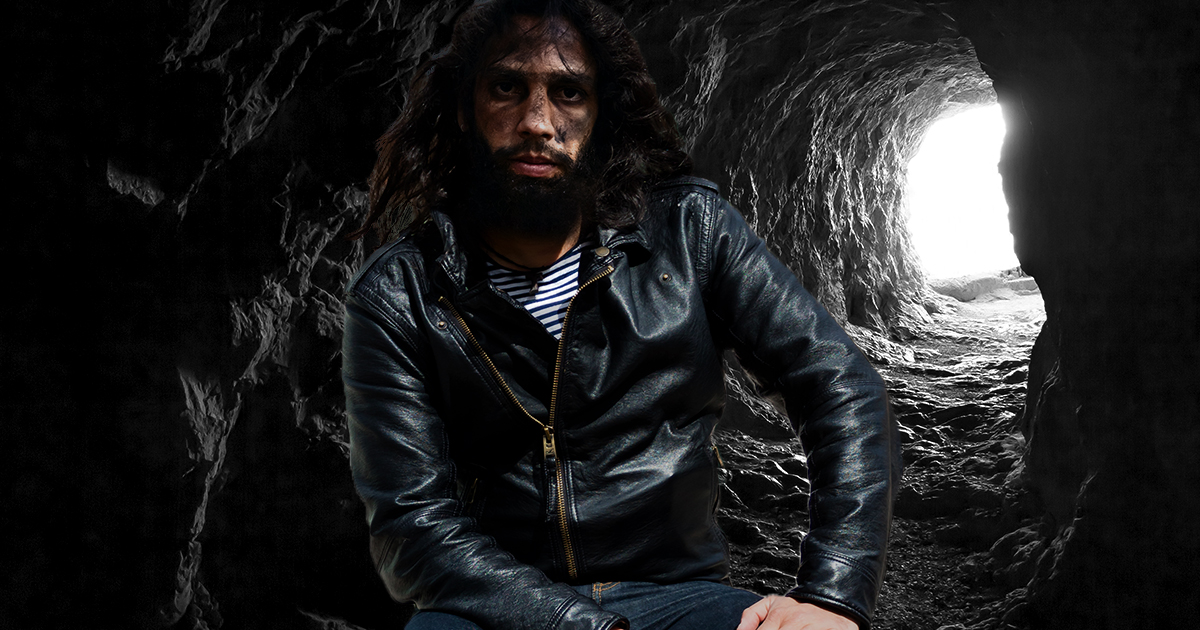 “These results are absolutely stunning,” said noted anthropologist Dr. Terrence Wallenthorpe. “The nomadic tribes known as ‘proto-metal bands’ displayed far more capability than we ever realized — in fact, our latest excavations reveal they even started fires inside of the dank, cramped motel rooms in which they took shelter. Additionally, the walls of these rooms display remnants of crude drawings, which indicate that the bands were likely not refunded their security deposit. Also, these guys really loved pentagrams and boobs.”

“Of course we started fires, mate,” explained Peter “Knobby” Dendrige, guitarist for British proto-metal band Wicked Incantation. “We weren’t Neanderthals, you know? I wish I could tell these scientists what it was like on the road with Sabbath in ’71, but my memory’s shot. Also, I got kicked off the tour in the first week because I tried to kill Bill Ward by pushing a really big rock on top of him. Little bastard thought he was special just cuz he had opposable thumbs. That’s fucking cheating, ya dodgy prick!”

Indeed, evidence found at a recent archaeological dig in Birmingham proves that some proto-metal musicians were far more advanced than once thought.

“These bands displayed incredible technical command of instruments such as guitars and drums,” explained Dr. Janice Hemswood, professor of archaeology at the University of Oxford. “But it’s been thought they were otherwise unable to master even the most rudimentary tools. However, unearthed tour footage shows proto-metal musicians regularly used bottle openers, Zippo lighters, and even switchblades. Less advanced members may not have been able to live on their own in the wild, but were generally able to operate a bass guitar.”

Leading scientists in the field are also studying a recently discovered live recording of “Led Zeppelin II” for signs of human language.