Scientists Discover Theoretical Fourth Thing To Do With Hands During Show 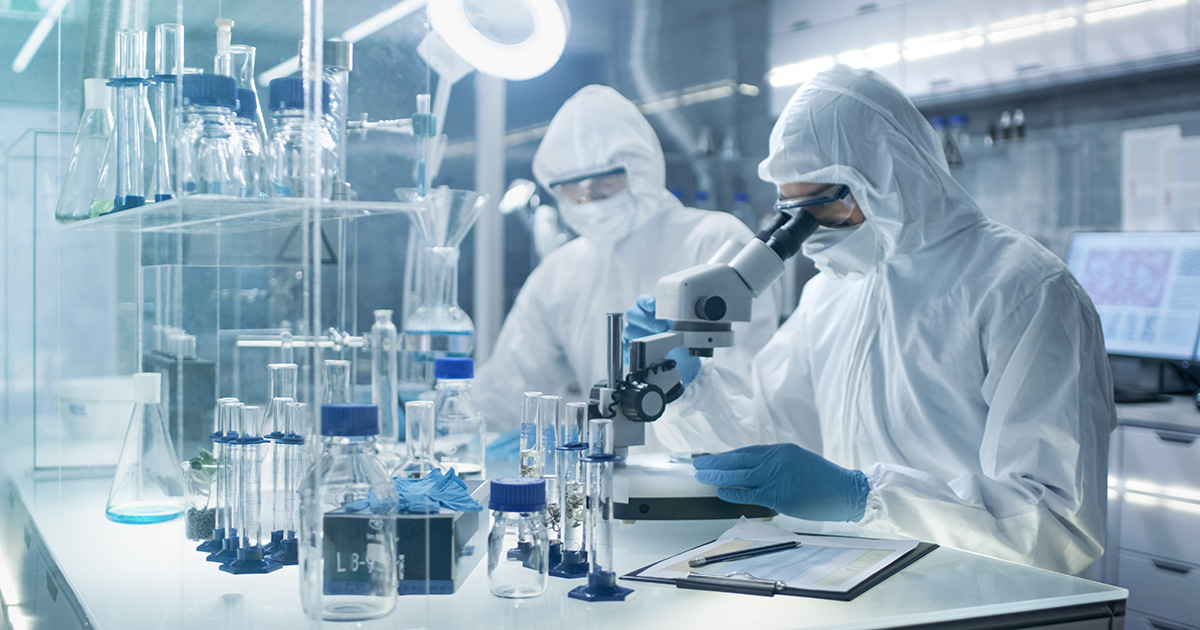 CAMBRIDGE, Mass. — Behavioral scientists at the Massachusetts Institute of Technology announced a breakthrough discovery of a theoretical fourth option for occupying a person’s hands during shows at a panel earlier this week.

“Back in my heyday I used to just cross my arms for the entirety of shows because I had no idea what to do with my hands,” said MIT scientist Jennifer Languard while exhibiting a slide show that illustrates the theoretical gesture that has yet to be seen by the naked eye. “We paid volunteers to take photos at shows and then ran thousands of computer simulations of mixed genre lineups to see if people from different backgrounds would act differently. After millions of data points our model showed an anomaly, and we think we may have finally found something.”

One volunteer was selected to become the physical test subject.

“They gave me a $25 Arby’s gift card and made me sign a waiver,” research participant Gary Krostyka said. “I just can’t believe they tried to do research on a chimpanzee first. Evidently, the chimp just straight up masturbated during two goth shows. Not exactly the kind of hand gesture they were looking for. To be honest, I was just so stoked to take part in helping to discover something more meaningful to do with my hands. Finally, I won’t have to hide my hands in my pockets during shows anymore like a total loser.”

Music historians have already begun to forecast the effects this discovery will have during live performances.

“This is absolutely going to revolutionize the audience experience,” live show documentarian Gerald van Colter said. “It’s also going to take a lot of pressure off bands who have to assign their audiences hand activities during shows. Few people know this, but being instructed to ‘wave your hands in the air like you just don’t care’ was actually started by musicians to help alleviate a crowd’s discomfort with their hands during live performances. This new breakthrough is really going to help both struggling audiences and bands alike.”

At press time, MIT scientists announced that they will begin research to develop the best way to look busy at a show while you wait for your friends to arrive.