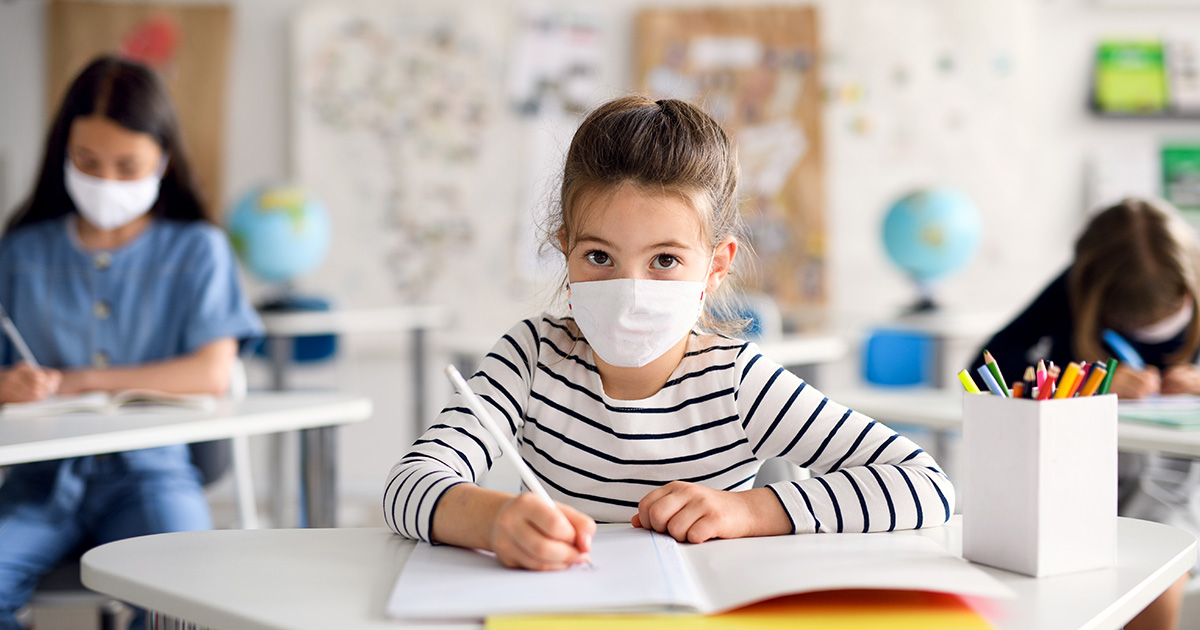 OSPREY, Fla. — The Sarasota Friends School was pleased to announce this week that in addition to maintaining its status as one of the county’s top schools, it can now boast smaller class sizes after a large percentage of their student body was decimated by COVID-19.

“It will certainly be a relief to have classrooms that aren’t so crowded,” said Spanish teacher Janine DiNardo, as she used the last $11 on her debit card to buy chalk on Amazon. “It’s a shame so many kids died, but we can’t just keep schools closed. And now that I can give each of them more individual attention, I can know that the work I am doing for poverty wages will be that much more worthwhile.”

Parents were also pleasantly surprised that their children would be returning to a potentially viral cesspool of a slightly higher quality.

“To be honest, I was thrilled when I received the newsletter,” claimed Kathryn Gilroy, whose two surviving children both attend Sarasota Friends. “This wave of deaths practically cut class sizes in half, and I think a more intimate classroom setting will help my kids a lot. Their lung capacity might go down, but darn it, those grades are going up! You’ve gotta look at it like a glass half-full kind of thing.”

Members of the Sarasota County Board of Education were quick to cite the advantages of a lower student-to-teacher ratio as their primary reason for opening schools at full capacity at the end of August.

“What a joy it is to know that we can still foster growth in young minds during a time of utter peril,” remarked superintendent James Reeves, who made the final call to reopen schools. “They say a healthy brain is essential to a person’s overall well-being, so it’s important our kids fight this killer respiratory disease with the power of knowledge.”

Sarasota Friends students will also return to classes knowing that since so many of their classmates are dead, each of them will now get to have a part in the school’s musical.