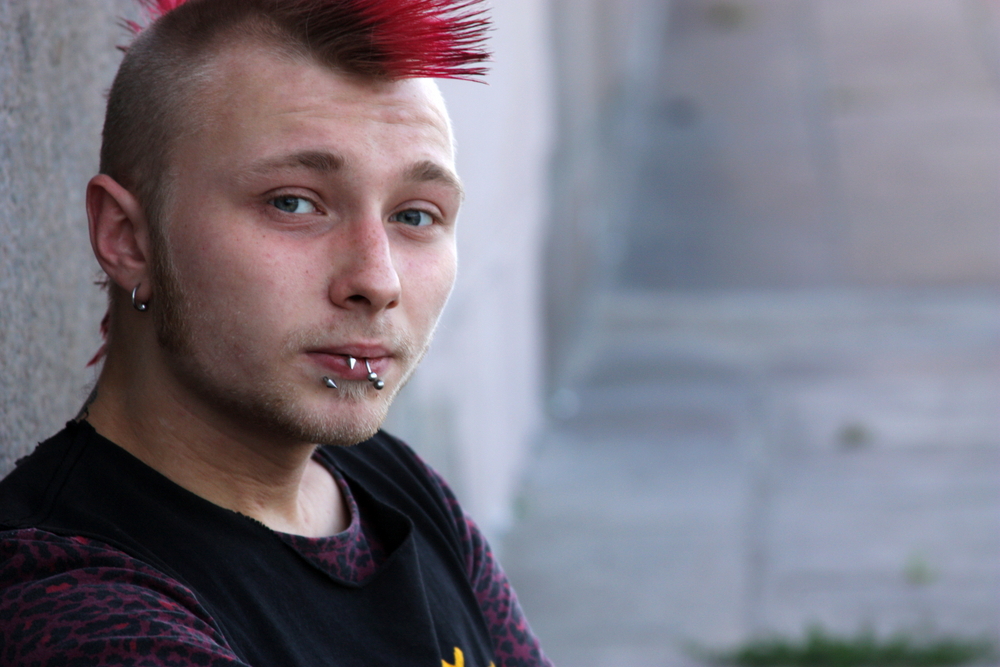 SAN FRANCISCO — Facebook friends of local punk Jeff Lewis report they were “thoroughly amused” by a recent post in which he stated he will be rooting for the “Denmark Horsies” and hopes “Peyton Manguy scores 30 home run shots” in today’s Super Bowl.

Lewis, a 24-year-old record store clerk, has countered any excitement about the Super Bowl coming to the Bay Area by showcasing his trademark wit in his Facebook and Twitter feeds, which has left his equally cynical friends beside themselves with joy.

“Jeff is just going at everybody, and it is some of the funniest stuff I have ever seen,” said long-time friend Julie Cranbauer. “The other day, he said ‘I hope Fig Newton gets a slam dunk in the first period’ — when I saw that, I realized he is working on a higher level comedically than most people.”

With the kickoff to the Super Bowl fast approaching, Lewis has found himself working double time to properly comment on any posts regarding sports that come through his feed.

“I am not going to waste my life away watching some overpaid billionaires play a game for kids. I have much better things to do,” said Lewis as he took a much-needed break from updating his Twitter feed. “It’s bad enough I can’t ride my bike down Market Street without all these sportsball fan douchers spilling their Coors Light all over me. My time is too valuable. You won’t catch me in front of a television all day hoping that someone grand slams a three pointer or whatever.”

However, not everyone is pleased with Lewis’s snarky brand of humor. Former coworker Lance Appleby condemned the intentional ignorance Lewis has been spouting.

“I asked if anyone wanted to come over to watch the big game, and Jeff comments with this bullshit about how he hopes ‘the goalie wins the race for the wicket at the bowling alley;’ that isn’t even funny. It is just words that vaguely resemble sports terms,” said Appleby through a clenched jaw. “For a guy that supposedly hates sports so much, he’s pretty much mastered the jock attitude.”

Update: Lewis has reportedly made plans with friends to watch the game and make fun of everyone who takes it seriously and tries to enjoy themselves. Anonymous sources have confirmed, however, that Lewis is unironically excited for the commercials.