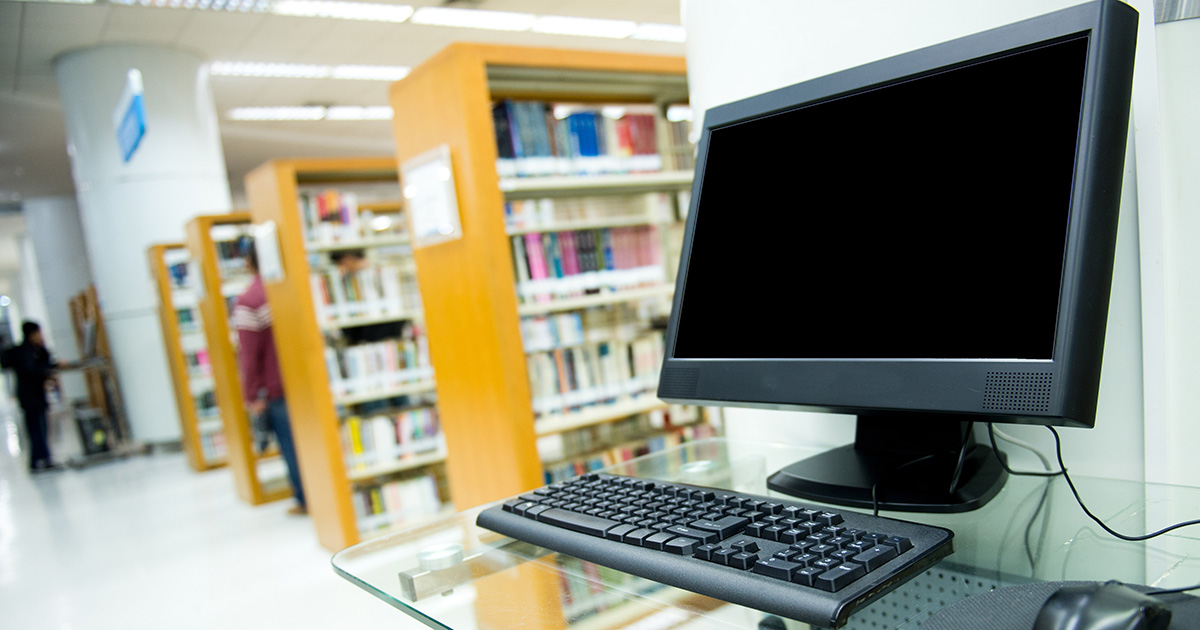 PIKETON, Ohio — A Dell XPS desktop computer belonging to the Piketon Public Library is starting to get nervous upon hearing reports that remote learning is once again being considered for the Pike County School District.

“It’s honestly terrifying. There aren’t a lot of resources here in terms of reliable Wi-Fi or even technology. I’m one of the only computers in town and there’s definitely no funding for more,” said the frazzled PC. “To make things worse, my model is discontinued, so there’s no chance of getting anything upgraded. I only have 1GB of RAM. If one student, let alone the entire student body in Piketon tried to load Zoom on me, I might literally explode. I was supposed to retire last year, God damn this fucking COVID.”

Head Librarian Myrna Smith cautiously admitted that she had been noticing odd things occurring in the computer area of the study since news of the remote learning plan was announced.

“I haven’t told anyone because I’m still a little weirded out, but yesterday morning, I came in and found an empty pack of Pall Mall Reds next to a freshly printed stack of articles detailing the mental health risks of remote learning,” reported Smith. “Even stranger, every time I walk by the workstation, this YouTube video called ‘Relaxing Zen Music With Waterfall Noises * Peaceful’ has been loading itself up and playing at full volume. When I click it off, I swear to god I hear heavy breathing coming from the monitor. It’s almost like it’s… meditating or something.”

“We at Dell understand how difficult it can be for rural areas to allocate resources in such unprecedented times. We want to help lift the burden on the communities that need it most. Effective immediately, my team has been instructed to ship upwards of fifty mousepads to Pike County,” said Dell excitedly. “It’s not much, but it’s quite literally the least we can and will do.”

At press time, Smith had discovered a file on the computer’s desktop entitled “goodbye cruel world.txt”.