Report: Women Who Date Men Over 40 At Risk of Exposure to Pennywise 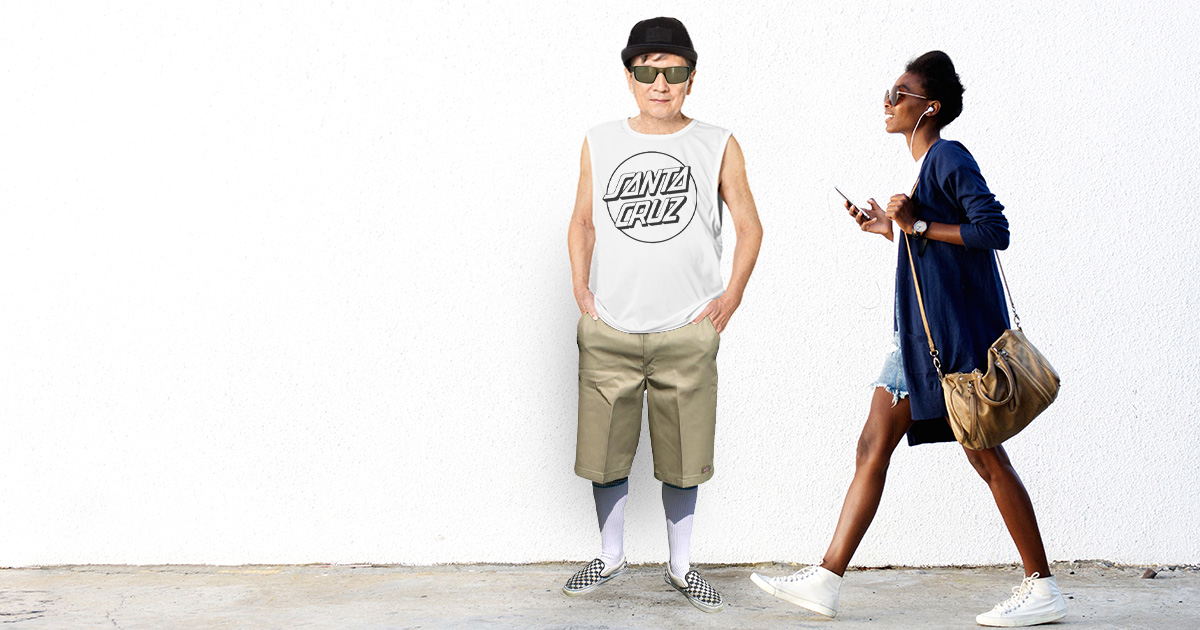 WALTHAM, Mass. — A recent study published by the New England Journal of Medicine found that women who date men over the age of 40 are at increased risk of exposure to the punk band Pennywise.

“We hope our study will help women everywhere gain an awareness of certain early symptoms of Pennywise exposure. If not treated immediately, Pennywise can spread quickly,” said Shivani Carty, one of the lead researchers. “In one case, we found a 25-year-old had been subjected to ‘About Time’ from her 43-year-old partner as late as 2021. By the time she sought treatment, the condition had metastasized beyond music to long shorts, visors, and a complete loss of taste, which her physicians expect will be irreversible.”

Pennywise founder and lead-singer Jim Lindberg was not surprised by the study’s findings, acknowledging his awareness of increased risk for certain demographic groups.

“Pennywise attracts people who aren’t afraid to buck convention, free thinkers and free spirits, so it doesn’t surprise me that guys over 40 who are still single might be drawn to us,” Lindberg said. “Nothing says fuck the establishment like dating a younger woman, or rocking a soul patch for two to three decades. I like to think that visionaries like Einstein and Leonardo da Vinci or Dane Cook would have listened to Pennywise, and those dudes definitely fucked. Society puts all this pressure on men today to conform, but Pennywise fans know better.”

“Our fans are not going to suddenly settle down and live in the suburbs, unless that’s where their parents’ basements are, and we’re not going to even remotely change up our sound from the last twelve albums just because society tells us to,” he added.

While researchers are hoping their findings will lead to early intervention, some experts fear that this might only excite the Pennywise fans.

“There’s a particular mania associated with Pennywise fandom that leads those afflicted to defend the group vociferously, and at great length, to anyone within earshot. Because men in their 40s are already susceptible to loudly speaking over others, the combination can be especially potent,” explained Max Poole, an epidemiologist who focuses on pop punk clusters. “One Pennywise fan began defending the band when they were kicked off the Vans Warped Tour Show in 2001. He has not stopped speaking since. The woman he was speaking to died from exhaustion.”

At press time, Carty added that researchers were also hoping to study Pennywise fans in their teens and 20s, but no such fans have been found.