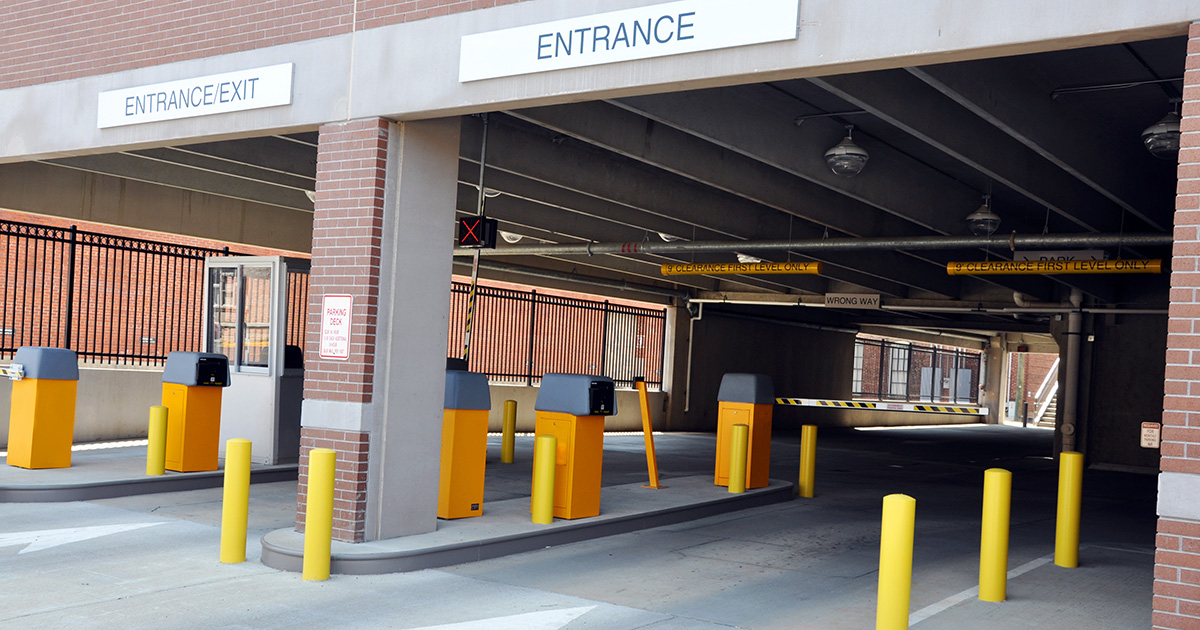 “I’ve been waiting to see Embrace Face for so long and I finally saved up enough money to buy tickets, so you can imagine how pissed off I was when the parking was more than double the price of that,” said an upset Miranda Richardson. “How are you going to charge me an obscene price to park my car in between two overflowing dumpsters in a gravel parking lot a mile away from the actual venue? And then, it’s cash only. What is it, like, 2005, who carries cash anymore? If I wanted to spend a million dollars on a night out I’d go see a movie.”

Local government officials finally broke their silence on the issue and addressed the astronomical parking rates.

“Unfortunately, we cannot control the prices of these parking lots owned by private venues. The city does offer a couple of crooked parking meters that might work, but really folks, your best bet would be the newly built multi-million dollar parking garage that unhoused hundreds of working-class families,” said city manager Randy Bowerman. “Don’t even ask me about enhancing our public transport system. The city provides at least two semi-reliable bus routes and train stations that will take you directly to a 30-minute walking distance from your destination up to 10:30 p.m. on the weekends, and 8:50 on weeknights. If you don’t like paying for parking, that’s always an option.”

Thanks to inflated parking fees, performing musicians have complained about the lack of crowds in several major cities across the country.

“At first I thought the low audience numbers were because we sucked and lost the battle of maintaining relevancy in modern times, but that definitely isn’t right. It’s gotta be the price of parking that’s literally driving everyone away,” said Legal Tender lead guitarist Evonne Langley. “Honestly, people just need to grow up and wake up at 6 a.m., go to a coffee shop near the venue, order a small coffee, and sit in your car for 12 hours until the show starts. You know, like responsible adults.”

The following night, many concert-goers illegally parked their cars for free due to the relatively inexpensive cost of parking tickets.