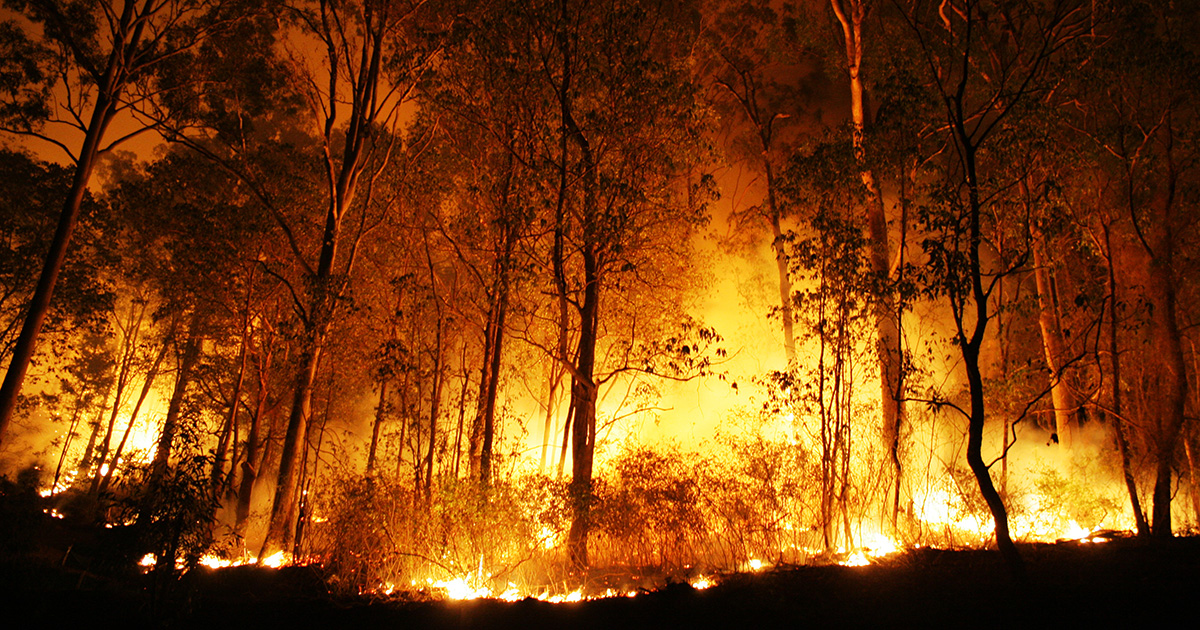 “The data is clear as fuck that global temperatures will rise significantly over the next thirty or so goddamn years, and that this rise can be attributed to several nations’ fucking failure to curb emissions,” said Hammad Bishop, one of the hundreds of global climate experts who co-authored the report. “Fucking hell.”

Global leaders took note that the report also stated that coordination and effort would be required to prevent complete fucking catastrophe.

“We’re really going to have to come together if we want even a fucking chance of surviving long-term on what’s left of this godforsaken fucking planet,” confirmed French President Emmanuel Macron. “This is going to take a level of fortitude, responsibility, and effort beyond anything recorded in human fucking history. Merde.”

While the report cites that the most drastic change will need to happen from the top-down, average citizens are also feeling the gravity of the news.

“I guess I kinda knew we were fucked,” said Queens, New York resident Marilyn Avalos. “Like I got that shit was pretty fucking shitty. I try to keep up with the news, and I thought we were at like, ‘holy shit’ level, but now that I see we’re at full-blown fuck, I’m really seeing I might need to change some shit the fuck up around here. ‘Cause looking at this? I’m like, ‘fuuuck.’”

At press time, Bishop added that he and several of his co-authors were working on a follow-up paper, titled “Fuck it all.”