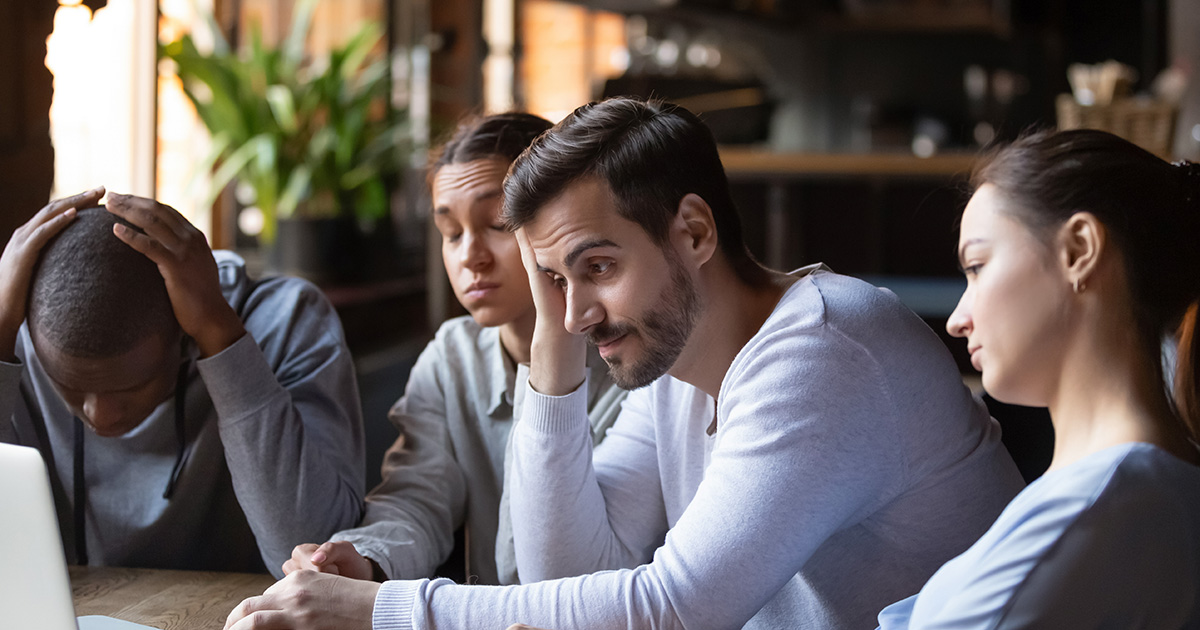 “Jeff’s always been kinda the funny guy in our friend circle; he always does goofy voices and stuff like that. But that Christopher Walken impression crossed the line,” said potentially former friend Caroline Brown. “He wasn’t even doing lines from ‘The Deer Hunter’ or ‘Pulp Fiction,’ where you’d sort of expect that kind of thing. I don’t know, I can’t quite put my finger on what it was about the impression… all I know is that I’ll never be able to watch ‘Joe Dirt’ again.”

“Like I’m the first person to not perfectly land a Walken impression. Did I affect Mr. Walken’s voice perfectly? No! But who ever could?” said Kessler. “This has gotten way out of hand — my own grandmother blocked me on Facebook today. Do you have any idea the things that woman has said? Is this really worse than that time she called the Dutch a bunch of ‘windmill-peddling sausage-whores in shit-wood shoes?’ And that was at my sister’s graduation dinner.”

“I stand by my impression, although I do regret adding that limp,” Kessler added. “I must’ve gotten carried away by the moment, and I’m not really sure what that was about.”

For his part, Walken himself commented on the attempted impression, currently being investigated by the Southern Poverty Law Center as potential hate speech.

“I know a lot of people, think they can do what I do… but it takes real, raw talent to sound this… handsome all the time, without accidentally sounding too Greek, or something,” said Walken, emphasizing syllables seemingly at random. “From what I hear, this man, Jeff… he’s just working on his craft, and I don’t see, so much wrong with that. All these naysayers, they’re talking to my guy all wrong.”

Kessler was last seen asking offended individuals, “You talking to me?” in a Robert DeNiro impression that’s already considered a violation of the Geneva Convention for reasons no one can really explain and makes everyone “weirdly uncomfortable.”