REPORT: Average American Gets Most of Health Knowledge Before Hitting “Skip Ad” 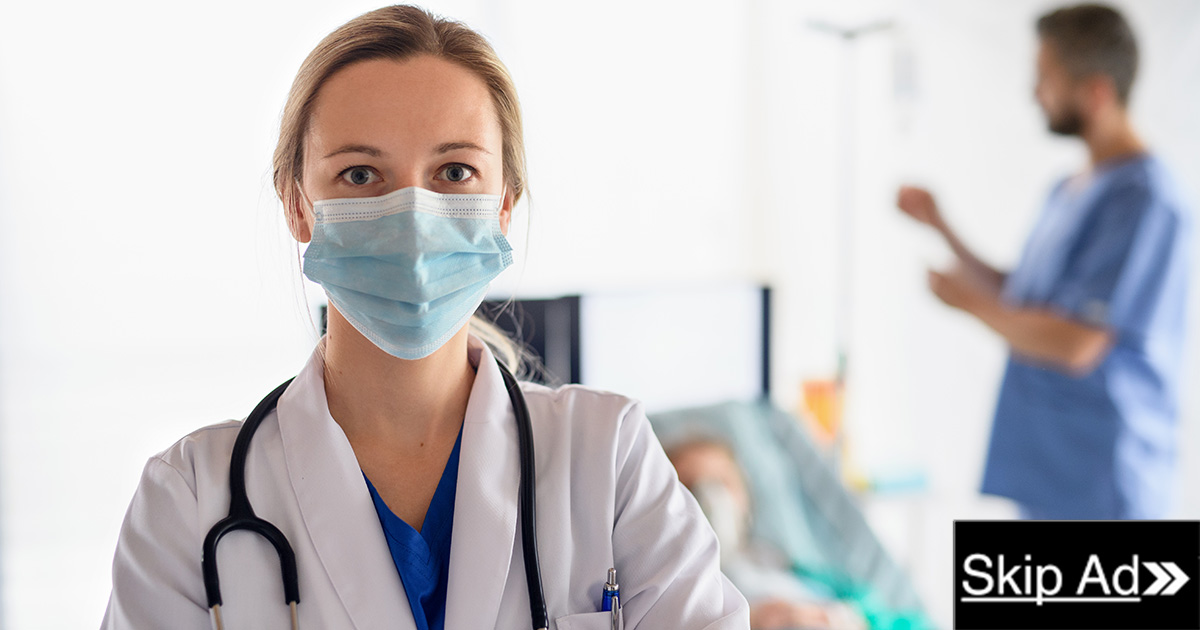 BETHESDA, Md. — Researchers at the National Institute of Health have found that the average American gets most of their health knowledge before clicking “skip ad” on YouTube Videos.

“It’s encouraging to see people educating themselves about their well-being while they’re supposed to be answering emails or paying bills,” stated Cynthia Marduski, senior analyst at the National Institute of Health. “But it’d be ideal if more people would stick around to find out which disease affects over 6 million Americans every year, and it is somewhat disappointing that everyone is in such a hurry to see Jimmy Fallon play Connect Four with Taylor Swift, but it is what it is.”

Fitness experts of varying credibility are one of the groups attempting to connect with viewers in these attention-grabbing bursts of information, and for many, the quick-hitting ads connect better than the traditional approach of health professionals.

“Some super-fit kid yelling at me about carbs? You bet I paid attention, and then it was time for news bloopers,” said remarkably average American Carl Dunbar. “Also, apparently there’s one specific food that boosts testosterone. I didn’t stick around to find out, but I bet that dude knows what it is. I mean, I trust this guy who seems like he would spill a beer on me in a bar and not apologize far more than I’d trust my family doctor. Anybody can forge a diploma and put it on the wall, but you can’t fake abs.”

While many physicians have struggled on the arduous road to educating the public, some are happy to take what they can get in the digital world.

“Every day, around the world, one billion hours of YouTube are watched, and with that, millions of seconds of the beginnings of commercials. I’m currently running a great advertisement for my practice, but unfortunately, I waited until the six-second mark to offer my contact info, so I have essentially no new patients other than people who were likely scrolling on their phones and didn’t realize the ad was playing,” said Dr. Alexandria Wilson, a local dermatologist. “I guess I just feel good knowing that I have at least said the words ‘severe’ and ‘eczema’ to millions of humans.”

Experts believe this trend will continue with rising costs of healthcare and cable TV, although most are fearful of a severe decline in fitness and health with the temptation of free one-month trials of YouTube Premium.