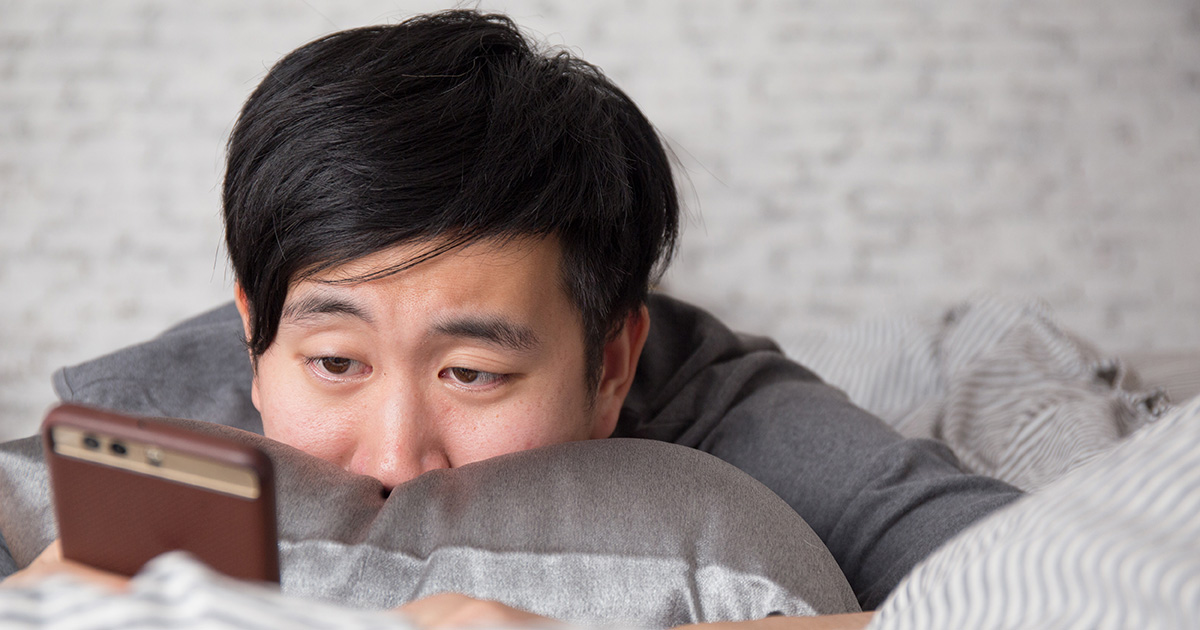 DENVER — Local man Cory McCann is ready to settle down and meet “the one” person he’ll spend the rest of the year with, or at least until just before next Valentine’s Day, sources report.

“I invested almost several hours into my last relationship: I put her name in my phone, I introduced her to my roommates, and we even tried both sex positions. So I was devastated when I got her breakup message on Instagram,” said McCann. “It took me years to get over her, but now I’m finally ready to get back out there. And this time I want the real thing — something long-term. Two, maybe three months.”

Sources close to McCann say his quest for love is motivated by witnessing one of the nine people with whom he shares his four-bedroom apartment find a soulmate of her own.

“I’ve been dating my boyfriend for six months now,” said roommate Alison Miller. “I’ve never even kept a job for that long, much less a boyfriend. We haven’t met in person yet, but we text each other nearly every week. Look, dating isn’t easy, especially during a pandemic: you have to put on pants, leave your apartment… and I’m sure there’s other stuff after that. It doesn’t just get handed to you — you have to put in the work.”

Dr. Thomas Blanding, Professor of Modern Behavioral Studies at Cornell University, claimed young adults today are still actively pursuing serious relationships as long as they don’t have to reveal anything about their age, job, family, intentions, feelings or morals.

“Everyone has just sort of given up. Most people can’t hold a relationship long enough to delete the app that led them to each other,” noted Blanding. “These days, most relationships fizzle out after one person silently loses interest and stops returning the other person’s texts. If humanity is lucky, at least a handful of people will still be willing to meet up in person in order to procreate… which will be hard without some sort of filter or heart bubble emojis to signify mild interest.”

McCann added that he hopes to find someone he can be “100% open and honest with, unless it’s a situation where lying is more convenient.”