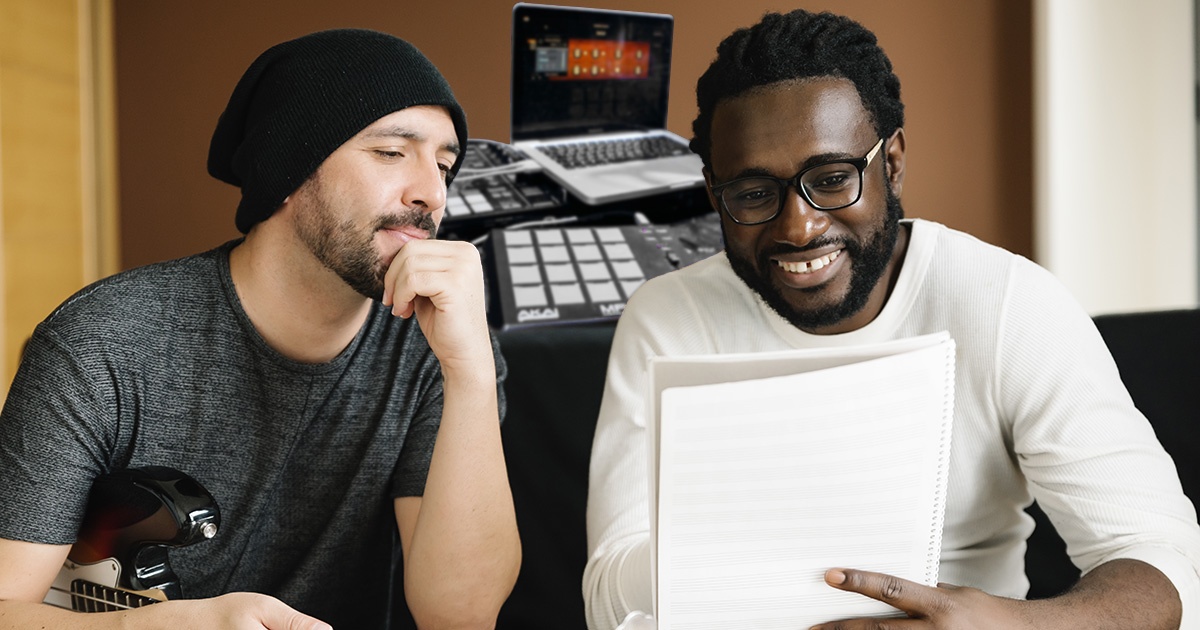 LOS ANGELES — Drum Chum, the “world’s most lifelike” drum machine, can fully simulate the experience of a real drummer by impulsively tapping on the snare while others were speaking, sources checking to see if they were within the 30-day return policy window reported.

“The machine’s AI recognizes when you and your bandmates are deep in conversation, which triggers casual, yet highly irritating snare noises,” said Jenny Gullivan, inventor of the product. “It took years to finally get the algorithms just right so it would consistently interrupt even the most important band discussions. Sure, our investors were pretty pissed that we blew a majority of their money to perfect this one single part at the expense of actual sound quality, but we really believe we made a breakthrough in reality-based percussion technology. Well worth it.”

The machine has so far received mixed reviews from users, despite being marketed as the device that “performs exactly like a drummer, only without the drummer.”

“This is definitely the most true-to-life drum machine we’ve ever used,” said Bryant Gartner, keyboardist for the synthpop band Dairy Seinfeld. “Which means it’s an absolute nightmare to try to hear each other talk in between songs. We recently spent an entire practice trying to shut off that obnoxious function, but the snare sounds seemingly grew louder and more threatening the harder we tried… almost as if it knew we were trying to destroy that part of it, like some sort of sentient Terminator shit.”

Experts have long documented whether leaps in technology help or hurt musicians.

“Tech companies are continually trying to replicate and enhance real world experiences, and this drum machine is just another poor attempt at that,” said music historian Linda Garrietta. “Remember when they invented the keytar to simulate playing the keyboard like a guitar? Not only was it pointless, but it was also a clear sign that tech companies will jam pointless innovation down our throats for profit. Sickening.”

Drum Chum programmers have since released an update that simulates a drummer writing a new song that can swiftly be rejected before bandmates even give it a chance.