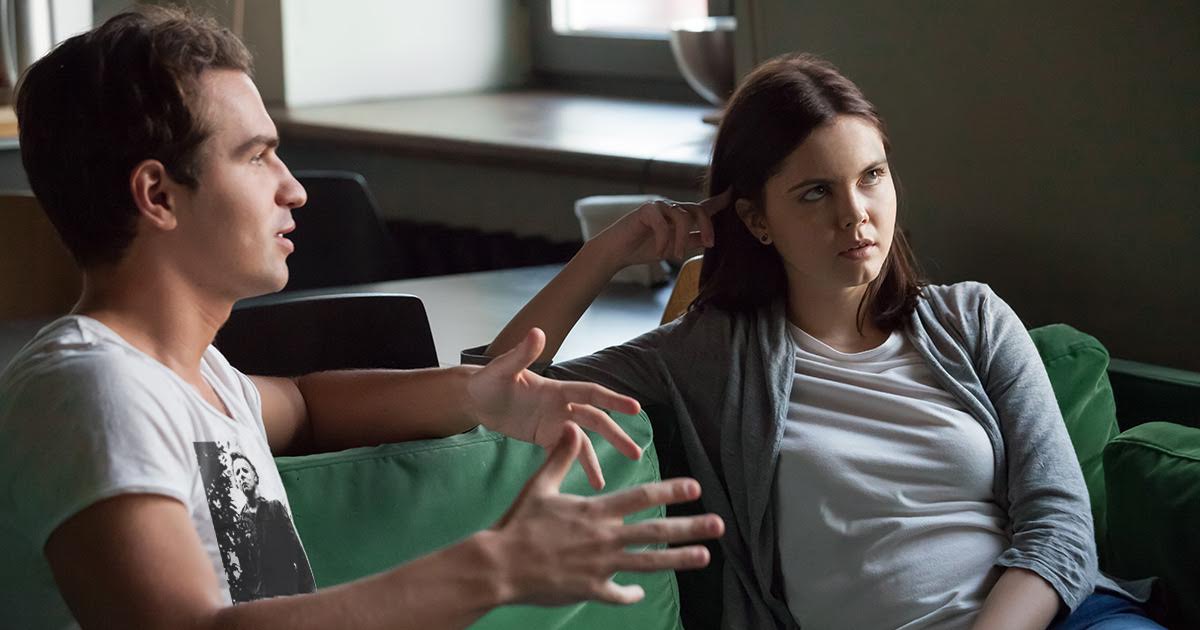 The original “Scream” is a must-see horror classic that still terrifies audiences today, mainly because it’s so true to life. I can sleep comfortably after watching supernatural horrors like “Child’s Play” and “It” knowing that dolls aren’t possessed and clowns aren’t real, but the terrifying antagonist in “Scream,” Randy the annoying film bro, is very real. And men just like the horrifying and inquisitive character brought menacingly to life by Jamie Kennedy are hiding in plain sight, ready to attack with unsolicited trivia questions.

I know this because I am a real-life “Randy” victim. Currently I’m trapped in the garage at a house party with this guy from my film class who won’t stop quizzing me about iconic horror films. It started off innocuously enough. He asked about my favorite scary movies and I answered “Scream.” But what followed was a flurry of vicious and insulting questions each designed to surgically weed out any so-called “fake” horror fans. Maybe this onslaught isn’t as bad as getting stabbed to death by a masked maniac that turns out to be your boyfriend, but it’s definitely a close second.

Ugh, now he’s asking me to name my three favorite kills in the franchise. And apparently one of my answers is wrong because the body never appeared onscreen. Who cares? I’ll name every kill in the franchise if it means I can return to drinking in peace. I tried telling him my favorite kill was seeing that “dipshit film geek Randy” get stabbed to death by Ghostface in “Scream 2” but apparently he doesn’t get the hint and instead explains to me how that was meant as an homage to Hammer horror films. I asked him which Hammer movie is his favorite but he quickly changed the subject.

I’m not sure how much longer we can keep answering these questions. As if gatekeeping movies wasn’t bad enough, this guy is also gatekeeping re-entry into the party by standing in front of the door while he interrogates me about “Dead/Alive.” There’s a doggy door in the garage that looks big enough to fit a skinny, desperate partygoer. Let’s just hope nobody decides to get their car in the next minute or two.