Racoons Near Group of Camping Punks Make Sure to Cover Food 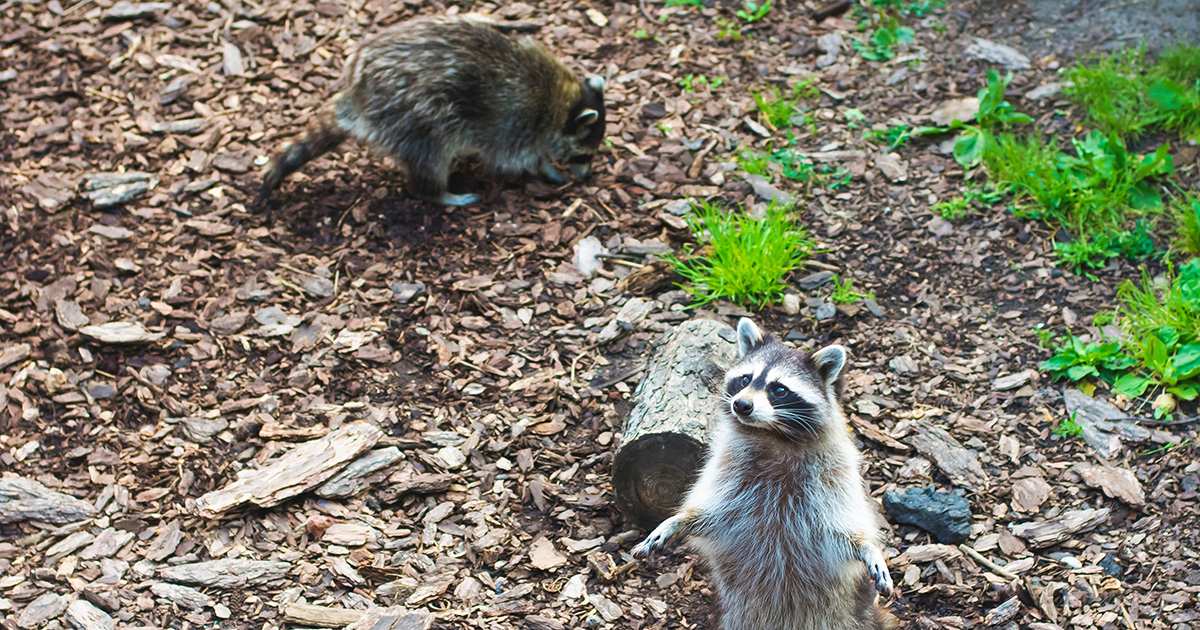 TUPPER LAKE, N.Y.— A family of raccoons near a campsite in the Adirondack Mountains were forced last night to protect their hard-earned food from a group of ill-prepared and hungry punks, neighboring campers confirmed.

“I’ve been a ‘near-the-lake’ raccoon my entire life, and I’ve raised dozens of litters from the food I find in dumpsters and garbage cans. I’m not willing to let some tool in a leather jacket named ‘Skeezo’ just take food out of the mouths of my babies,” explained Cynthia, a 10-pound female Eastern raccoon and mother of four. “Every year, some drunk burnouts come scrounging around for whatever old pizza crusts and apple cores we gathered, but as long as we make sure to seal our food up nice and tight, those punks don’t bother us too much.”

The closure of music venues in cities nationwide has led to a boom in punks invading local forests and parks in what they describe as “camping” and “hiking.”

“Those fucking raccoons think they’re so smart, they act like they own the world,” whined Paul “Cheese Dick” Griswald, struggling to pry the lid off of a secured canister of fisheads and cold french fries. “We’re not asking for a lot — we even offered to trade some of our beer for some of their scraps, but no dice. It’s kind of fucked up that they can be so selfish. In fact, most of the animals out here are fucking assholes. A bird swooped down on our campsite and stole a half-smoked cigarette I was planning on finishing off later.”

Park rangers assigned to keep the campsites clean say they have noticed some raccoons are turning to new tactics to scare off intruders.

“Normally, we try and make sure the campers aren’t disturbed by the animals around here, but honestly, a lot of us are rooting for the raccoons right now,” admitted Janelle Pfieffer, an Adirondack park supervisor. “I’m telling you, these critters are really creative in keeping those scumbags away: one raccoon was eating this old burger, and when some strung out losers with gauged ears and chain wallets got too close, the raccoon started shaking a jar of coins real loud til they scattered off.”

“Eventually, the punks came back asking for some of the spare change,” she added, “and the raccoon, I swear to god, picked up a cell phone and called the cops on the punks for loitering.”

Park administration has begun informing all wildlife to keep their distance when confronting punks, and to use the phrase “My uncle’s a lawyer” when threatened.