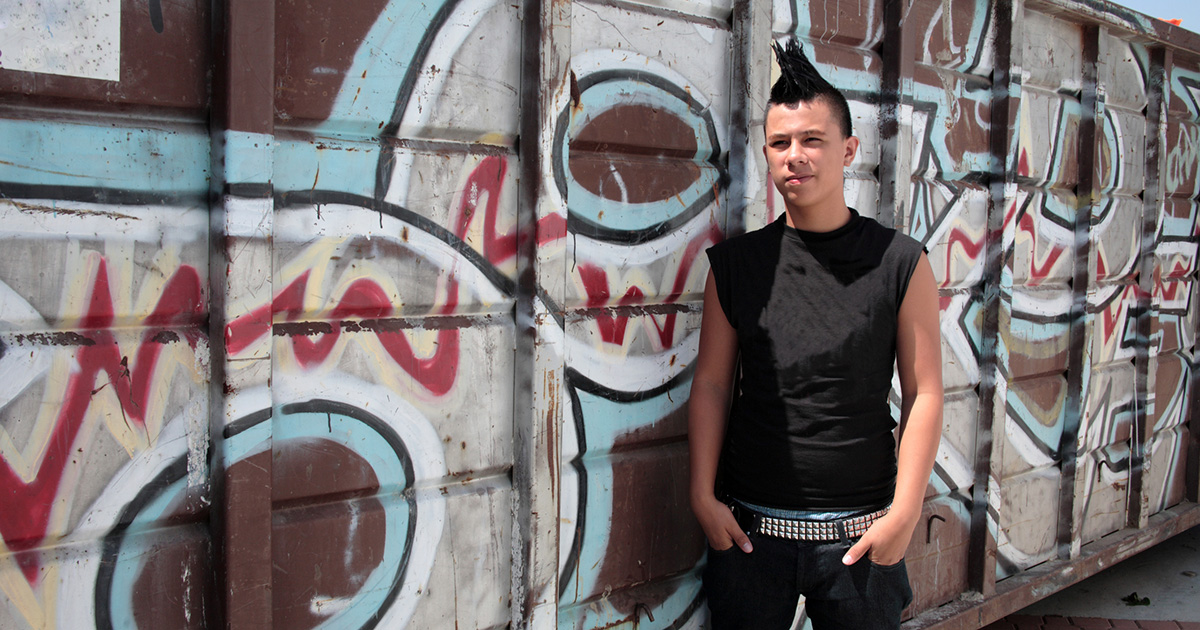 TULSA, Okla. — Local punk Eddie Abrams’s plans to retire are reportedly contingent upon his dying young and nothing else, according to a meeting with his financial advisor late last week.

“It’s a rough economy out there for everyone right now, but planning ahead can help a lot in the long term and I might as well start now,” said the 18-year-old Abrams. “I keep hearing retirement isn’t really possible anymore, and I think the world is gonna catch on fire in like, 10 years or something anyway… so provided I’m long dead within the next seven or eight, I think everything will be fine.”

With his supposed retirement rapidly approaching “with any luck,” Abrams hopes to make the most of his remaining time alive while guaranteeing comfort in his Golden Year.

“I figure I can distract myself from a ruinous economy and unsustainable employment with some interesting new hobbies — after all, I’ve got my mid-20s to look forward to when my body can still hold up and do some cool stuff. So I’m looking into dirt biking, homemade fireworks, and maybe getting into pills or something,” he explained. “Plus, I’ve been smoking since I was like, 12, so I’m really hoping that investment starts to pay off real soon.”

Abrams’s financial holdings are allegedly limited to “getting a birthday card from Great Aunt Jillian any day now,” along with some cash he has in an old winter coat somewhere in his closet — all told, an amount investment experts are calling “unreasonable.”

“Excuse my language, but this kid is out of his fucking mind,” said financial analyst Dana Lore. “If he even wants to come close to retiring at 95 like most millennials, he has to start saving, like, yesterday. People his age should be putting anything they have left from their net pay into an IRA. That $3.74 can compound quickly!”