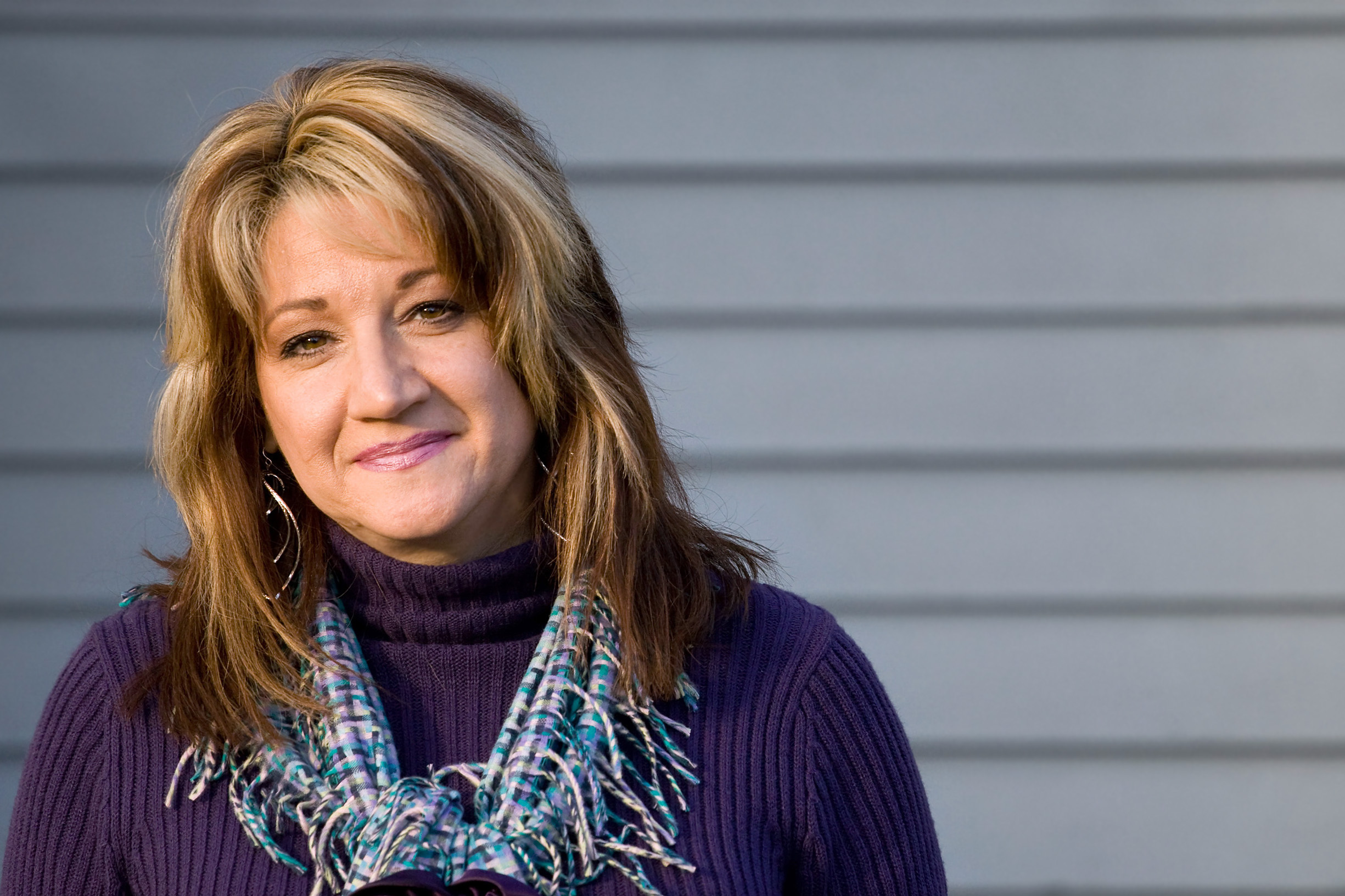 TOLEDO, Ohio. – This past Monday, local mom Denise Bloom reportedly asked her son whether or not he “got good seats” to a recent hardcore show, despite his countless explanations clarifying that hardcore shows do not have any seating, assigned or other.

The well-meaning matriarch has asked her 23-year-old son, Scott Bloom, this exact question before and after every single show he has attended since he began attending hardcore shows at the age of 16.

“I don’t know why she keeps asking me. She sort of knows what a mosh pit is, she knows I go to shows in basements,” a visibly frustrated Bloom said. “How many basements do you know with auditorium seating?”

Bloom has firmly defended his mother for the past seven years, chalking her repeated questioning to her kind nature and general unfamiliarity with hardcore and punk music. Despite this, he still worries about his mother’s inability to understand that such events could even exist.

Denise Bloom is not alone in her confusion regarding the human body’s physiological capacity to enjoy live music while standing up. Most parents of hardcore kids have an inability to comprehend the lack of seating during a musical performance. Parents have also expressed displeasure with the fact they can rarely understand any of the lyrics associated with the music and that the performers should have considered the longterm implications of neck tattoos.

“I just don’t see how anyone could enjoy that, don’t you get tired? I can’t even picture a concert with no seats,” Mrs. Bloom, an avid fan of Super Bowl Halftime shows who has somehow always failed to notice the crowds surrounding the stage on foot, said. When asked about this, she responded, “Well that’s different, it’s an event, and they only play for about eight minutes.”

At press time, Mrs. Bloom was last seen sneaking a camping chair into her son’s trunk, “just in case he gets tired and wants to take a seat at his next concert.”