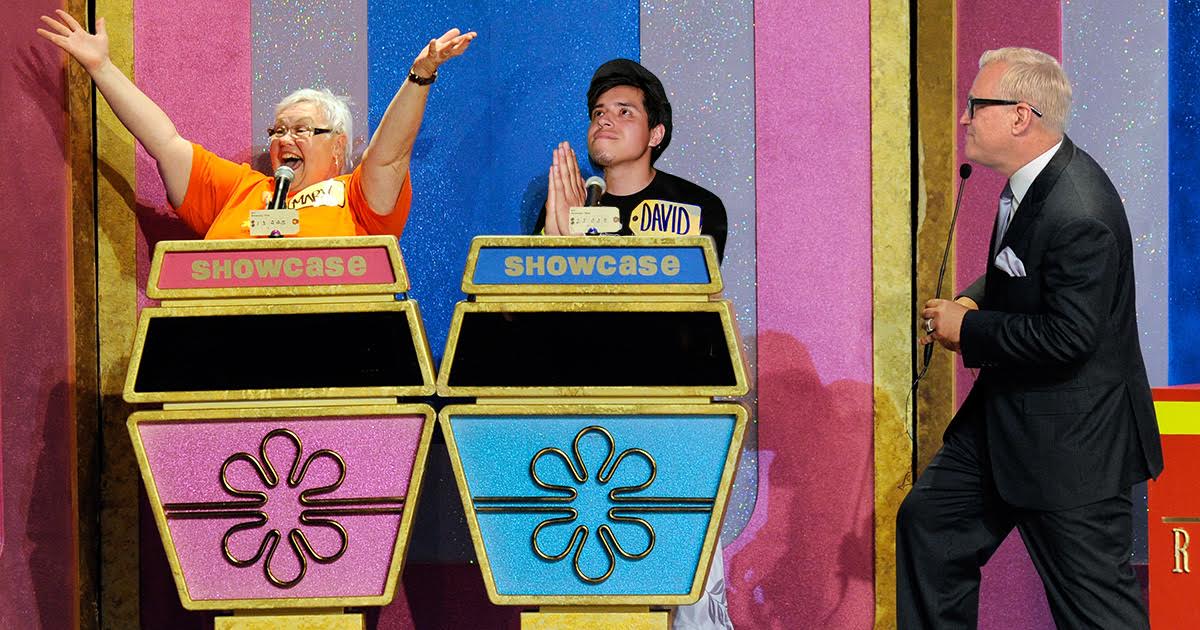 HOLLYWOOD, Calif. — Upon reaching the final round of famed television game show “The Price is Right,” punk David Klein admitted his hope that the next Showcase Showdown included a place to crash, production officials confirmed.

“While we were on commercial break, David asked if maybe he could crash with me for the night… and if not, maybe I could rig it so the prize was a few nights in an all-expenses-paid hotel,” said longtime host Drew Carey. “Apparently, his band ditched him at a gas station somewhere near Fresno and he hitchhiked to the show. It actually happens more often than you would imagine.”

Audience members seated near Klein claimed they were surprised that the young punk made it to the final round.

“When they called his name, he wasn’t even in his seat — he left to ‘shotgun a Red Dog’ in the bathroom,” said witness Angela O’Day. “The guy smelled like he hadn’t showered in days. Apparently, he thought the line outside the show was actually some sort of outreach program. The lucky son-of-a-gun got to meet Drew and didn’t even seem to care.”

While Klein has enjoyed his stage time and prizes so far, he’s still primarily concerned with his lodging.

“I mean, I’m stoked I won the first bid… but what the fuck am I supposed to do with a pontoon boat? I’m from Ohio. At least I got some crates of baby wipes from that game with the stupid yodeling guy,” said Klein. “But the first showcase fucking sucked — all I got was a 4K TV, a high-end gas grill, and a trip to Toronto. I don’t own a TV, nor do I want a TV, I’m a vegan, and I’m ‘no longer welcome’ in Canada. If that showcase gets passed to me, I’m going to lose my fucking shit.”

At press time, production had been brought to a halt when Klein repeatedly asked assistants if he could keep the .85 cents he’d won on the big wheel.