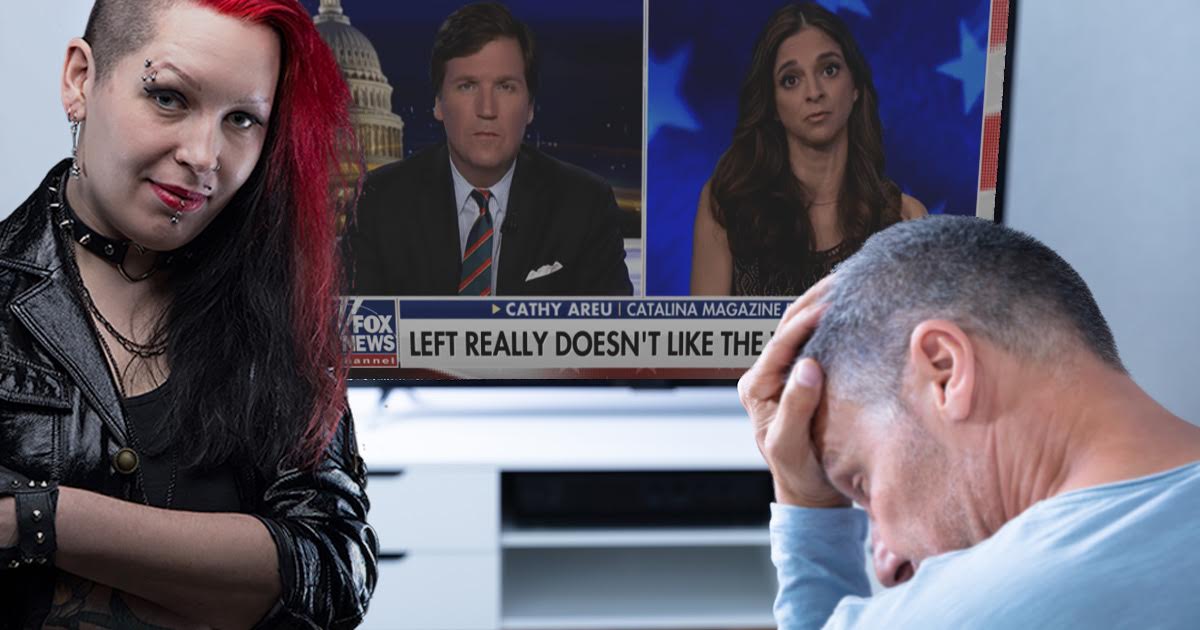 “This is just like his ‘Salt Life’ years, or the horrifying fanny pack phase of 2008. It’s so embarrassing… I can’t even be seen with him in public. But hopefully, like the fanny pack, he’ll realize Trump is something to be ashamed of, not celebrated,” said Stoever. “My guess is that while he fervently defends Trump now, he’ll eventually come to his senses and then pretend as if he never really liked him. Just like how he now pretends he never supported that super-trendy Iraq War.”

Jenny’s stepmother and Ted’s wife, Dr. Julie Stoever, acknowledged that trend-chasing is very common for men of a certain age.

“As we all know, middle-aged, impotent, rage-filled white men are incredibly insecure and still very much trying to find an identity they can call their own. Some do this by taking up bowling or getting into model trains; still others start a phase where they support a racist, despot-worshipping, syphilitic-brained, spray-tanned tyrant. Everyone’s just trying to find where they belong, I suppose,” said Dr. Stoever. “But people change, too. Just as Jenny eventually realized The Offspring were far from the ‘greatest punk band ever.’”

Ted Stoever defended himself, insisting his Trump love is no phase.

“My kid and wife don’t get me, man. This MAGA hat and these bad-fuckin’-ass American flag shorts aren’t a costume. This is a lifestyle,” Mr. Stoever explained. “And sure, it’s been tough to support Trump with all his rampant corruption, pandering to Nazis, and caging of children, but I’m in too deep. It’d be embarrassing if I turned my back on my team now, regardless of the fact that denouncing Trump is clearly the right thing to do.”

Despite his insistence to the contrary, at press time sources confirmed Ted Stoever is secretly exploring ways he can distance himself from Trump while not admitting his mistake and simultaneously transitioning into a craft beer phase.