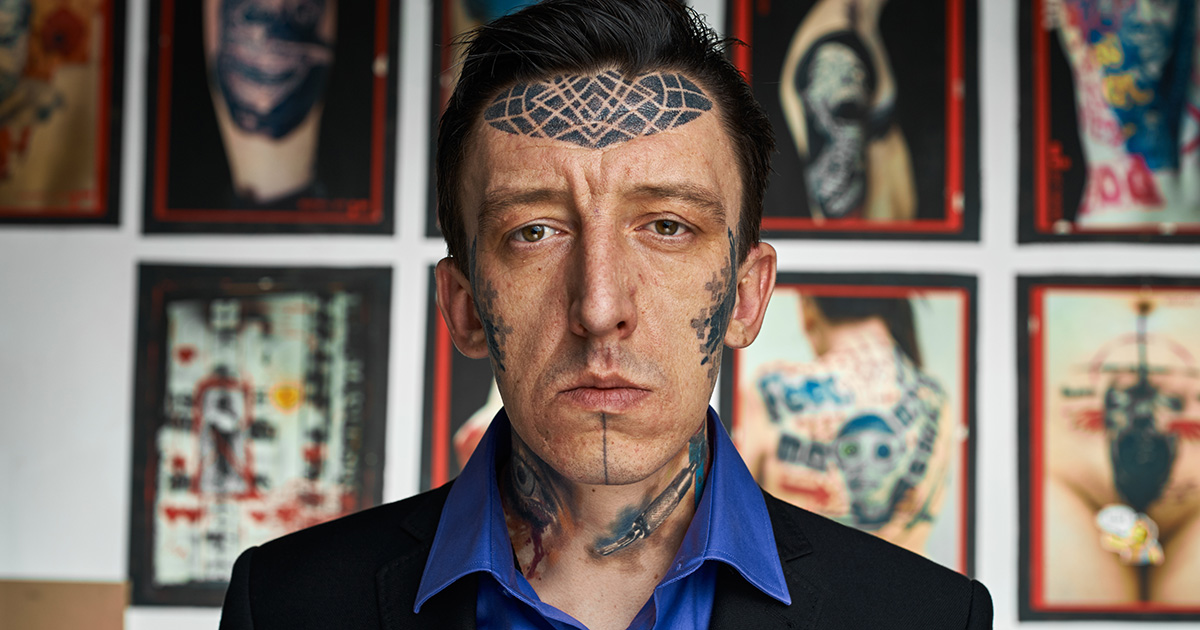 BERKELEY, Calif. — Traveling gutter punk-turned inspirational teacher Marcus “Guru Hoagie” Sanders is directing followers worldwide to treat their bodies as if they were a “fucked up temple bathroom,” inspiring many punks to use the Guru’s teachings as their guiding light.

“I’ve watched my children attempt the path of self-betterment through meditation and nutrition, and that might be fine if you are a cop. But if you want true enlightenment, you must set yourself free by letting it all go and accepting your filth. Be the bathroom,” said Guru Hoagie from his current residence in the Caltrain Bayshore bathroom. “Safety is for posers. Cultivate an internal safe space where everything is a toilet. Fuck that shit up.”

Chuggy Vivanco, resident and booker at established house venue The Babyshitter’s Clubhaus in South Berkeley, was one of the first punks to adopt Guru Hoagie’s teachings.

“Before I met Guru Hoagie, I was in anger management classes and six months sober,” said Vivanco as he drank from a beer-filled ashtray. “But his teachings showed me I shouldn’t be living my life to please other people — if I want to get drunk and fight strangers under a bridge, then I need to follow my truth. Just like Guru Hoagie says, ‘We need to be the band sticker in the urinal of life that maintains its integrity, regardless of the amount of piss that tries to wash it away.’”

However, former follower Claudia Ruiz claimed the motivational speaker is nothing more than a scam artist “looking to drain punks of loose cigarettes and drink tickets.”

“He told a group of us, ‘When life throws you a steel toe boot to the nose, feel empowered to snot rocket that bloody mucus into the mouth of your enemy.” Which was a fine message until I got arrested for assaulting a police officer and spent five nights in jail,” said Ruiz. ”So far all I’ve gotten from his guidance is a court date, gonorrhea, and the runs.”

Guru Hoagie is holding daily sermons in the bathroom at Turk & Taylor rehearsal studios in San Francisco, where he’s offering personal lifestyle enlightenment guidance, wellness plan packages, and pre-rolled spliffs for $5, or 2 for $8.