Punk Drummer Calls to Kill the Rich, Except Girlfriend, Her Entire Family 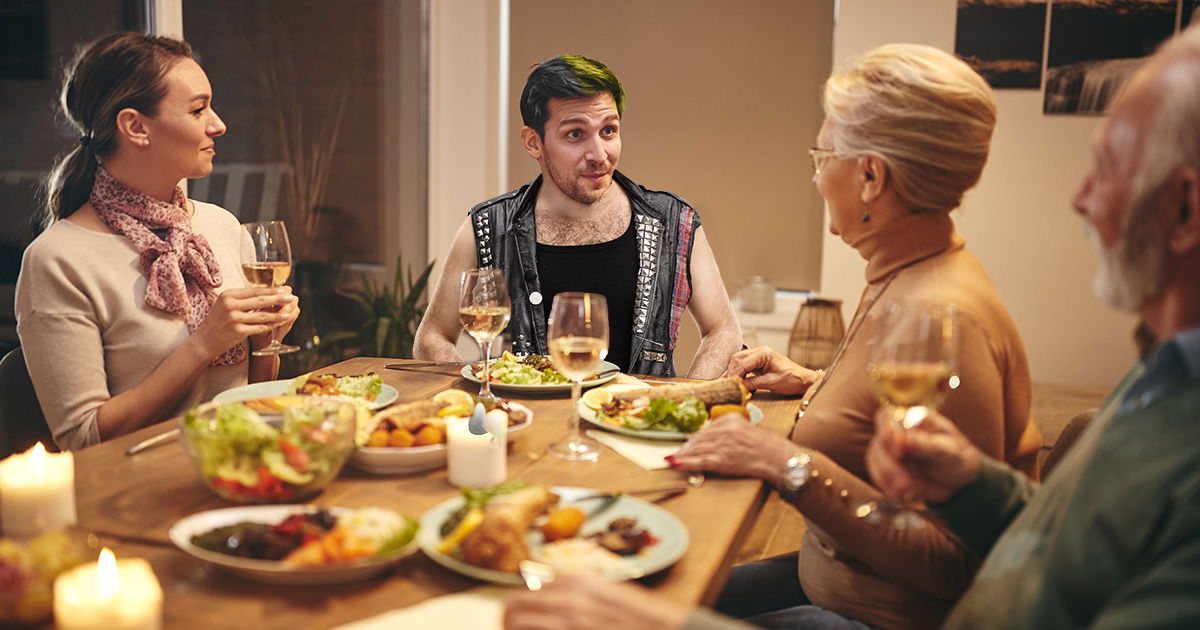 WARREN, N.J. — Local punk drummer Brad “The Worm” Jones reportedly advocates for wealth redistribution and violence against the rich with the exception of current girlfriend, the heiress to the Winthrop Estate, and her entire family, sources confirmed.

“Don’t get me wrong. I firmly believe the rich elite are greedy, capitalist scum, and they need to be dragged out into the streets and held accountable. But like, not Kristen and her folks. Her family owns a pretty well-known petroleum corporation, but they actually care about their employees. They pay all of the oil spill cleaners at their company a minimum wage, so it’s really not exploitation,” said a hesitant Jones. “Mr. Winthrop said he could get his helicopter pilot to bring me out to their headquarters if I really want to see for myself. I never did, but he seems like a trustworthy guy. They’re actually super chill people if you’d get to know them.”

Other members of Jones’ band Kapitalist Killers reportedly claim the band’s convictions have not changed since the beginning of this relationship.

“I will never support what these billionairss stand for until the day I die. Kapitalist Killers was created based on our members’ collective hatred for the ultra-rich and the corrupt system that values coporations more than people. I promise you, our content will continue to spread our core message. It wasn’t until Brad and Kristen started dating that we realized some of these old guys are pretty cool. They let us use their pool whenever we want,” said lead guitarist Tyler Andrews, defending his bandmate. “Besides, our newest music video ‘Down With the System’ would have never been possible without donations from Mr. Winthrop and his golfing buddies, so he’s a pretty alright guy, I guess.”

Punk anthropologist Brandon Downey weighed in on the puzzling behavioral pattern demonstrated by Jones and his relationship with the Winthrops.

“Historically, punks devote their musical intentions to raise awareness about the demise of wealth inequality,” explained Downey. “Many of these musicians have risked their lives and wellbeing to maintain their integrity against benefitting from a corrupt system. But it’s tough to maintain those convictions when you are actually benefitting from the perks of being mega-rich. Once you have a certain amount of money you are basically above the law, and that’s sort of what most punks want anyway.”

When asked about the future of Kapitalist Killers, Jones reported that the band is working on a new EP tentatively titled “Death to the Death Tax.”