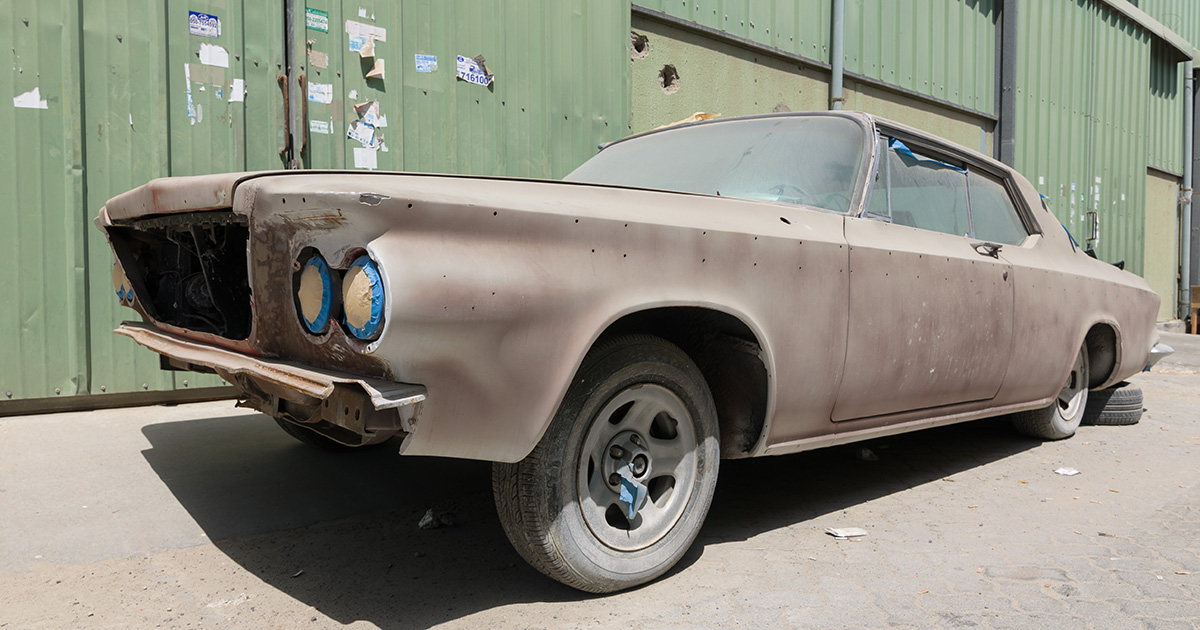 PITTSBURGH – A prototype driverless car, manufactured by local technology start-up High Drive, crashed into a telephone pole and was issued a DUI on its maiden voyage, sources at the scene report.

“Look man, it’s not a huge deal,” said High Drive CEO and sole employee Brick Rangor before cracking open a tall boy of PBR. “I took this thing out for the first time, there’s bound to be mistakes. How was I supposed to know that the navigating system was fucking blitzed? It’s not like I can take the keys away. I mean, honestly, who among us hasn’t been lightly hammered while driving hoping the car itself would inherently know to do the right thing for us. And let’s be real, even normie driverless cars have kind of a shit safety record. This is definitely not on me.”

Officer Luke Langley, the first responder to the scene of the crash, has never seen anything like this before in his professional career.

“Usually when I see a piece of shit rusty Buick I know I’m in for driving under the influence at least, maybe even possession. But I didn’t expect to, you know, roll up to the crash site and not see anyone inside the damn car, nor did I expect the vehicle to register a gas-alcohol content of 3.5,” Langley said, looking confused. “I’ve given plenty of tickets to jackass punks. This is my first robot, though. Even if the robot itself is kind of a jackass punk, too.”

“I’m actually delighted about these wreckless advances in self-driving technology,” Tesch said. “Driverless cars are now behaving more and more like actual humans and being completely irresponsible. We’ve really come so far in terms of lifelike programming. Who knows, maybe next we’ll see a beta test of a model that irrationally honks its horn less than a second after the light turns green or even one that automatically leaves a plastic parking chair behind to save its spot while it’s out on a drive.”

At press time, Rangor was quick to note that he is working on a “Car 2.0,” complete with new straight edge technology.