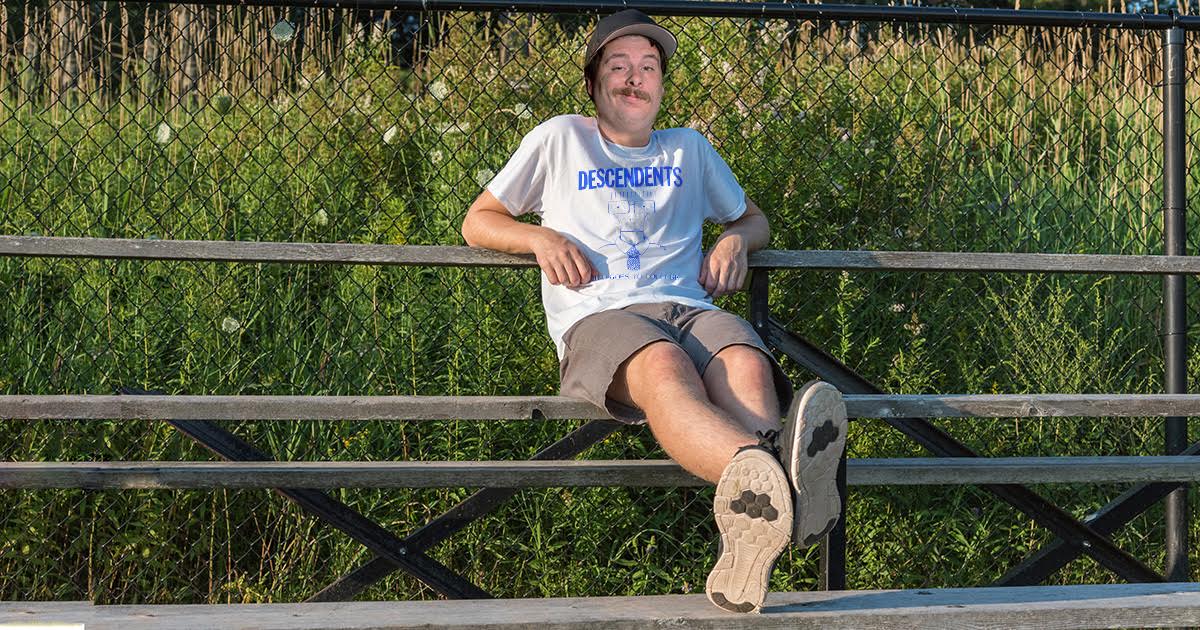 “Ever since he was a baby, I knew he’d be something special,” said Fogelberg, watching his son play in the dirt at third base. “His lack of coordination, fundamental distaste of physical action, and mistrust of group activity made very clear I wouldn’t have to worry about him becoming some asshole jock.”

Unfortunately, Fogelberg’s enthusiasm for his son’s poor performance was not shared by his son’s coach or teammates.

“It’s like he’s never even seen a ball in his life,” Golden Bears Coach Jermaine Stevens said of the six-year-old Jaxon. “I feel like he’s trying to undermine me at every turn — like he hates authority or something.”

In one inning of play, the young Fogelberg reportedly ran the bases in the wrong direction, hit his coach in the shin with the bat, and ate two bugs. Official records show he logged only one hit during the game, somehow striking out in three-of-four at-bats despite the ball’s placement on a stationary tee.

“The rules don’t even allow for strikeouts,” said Fogelberg, wiping a misty eye. “But he missed so many times, they made an exception. That’s my boy right there!”

“My son’s breaking rules they don’t even have. I couldn’t be prouder,” he continued.

At one point, to Fogelberg’s horror, a fly ball hit in the third inning inadvertently landed in Jaxon’s glove. However, Jaxon reliably threw the ball over the left field fence and into the parking lot, before returning to inspect and eat a large ant he discovered on the base.

“This kid is fucking up my son’s chances of getting recruited to a decent elementary school squad,” said local parent Buck Mason, whose son, Grant, plays first base for the Golden Bears. “The damn kid has his glove on his fucking head, and I’m pretty sure I saw him drop his pants to take a piss on the foul line.”

At the conclusion of the game, Fogelberg tousled his son’s hair on their way back to their vehicle.

“This is a dream come true for me,” said Fogelberg. “He’s got no motivation, has poor hand-eye coordination, and will probably be a complete failure in physical fitness. Just like his old man.”