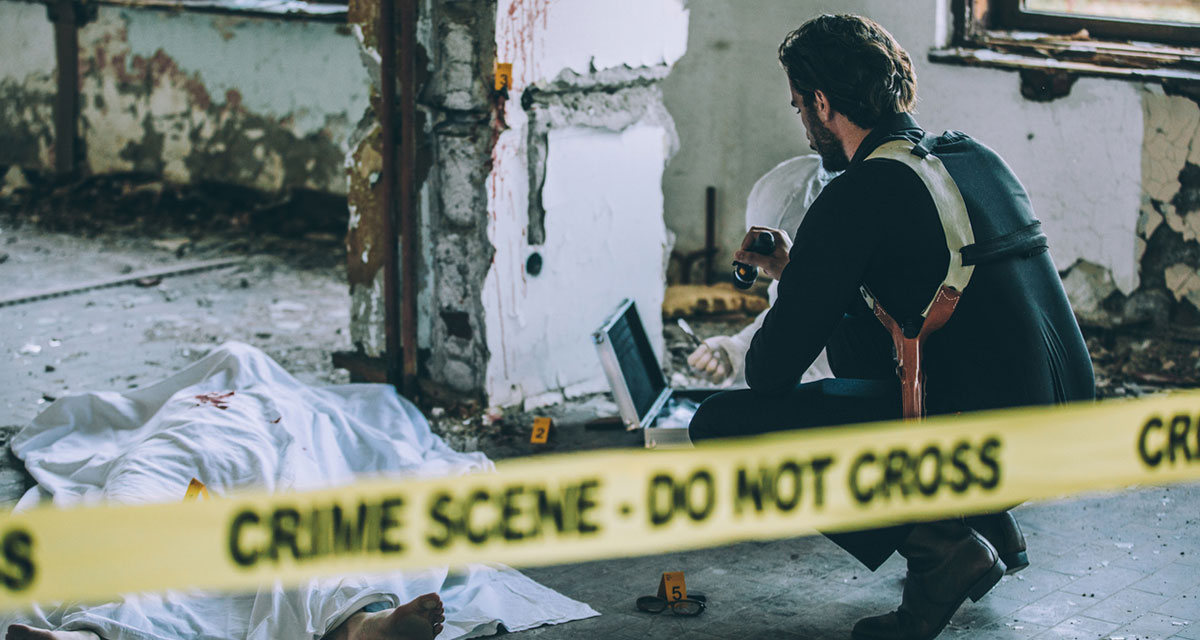 NEW YORK — Local coroner and punk Wayne “Bonecracker” Davis frustrated his colleagues last week, repeatedly pushing back the time of death for an unnamed victim in a recent homicide investigation.

“Originally, we thought we had a time that fit perfectly… but then some of the crime scene analysts ran late, and we didn’t get all of the evidence loaded in until later,” said Davis. “Then we decided it’d be better to wait for a few more witness statements to show up, just to make sure we’re not wasting our time. But, after the statements showed up, the time had already been pushed back so much, I figured why rush it. Everything’s already here; we can get this done whenever.”

Members of local law enforcement are not happy with Davis’ handling of the investigation — notably, his apparent lack of understanding of the duties of his office.

“I’m not sure how he still has this job. If you look through our database of crime scene photos, any picture where the coroner is in the shot, he’s giving the camera the finger or like, doing a jerk-off motion. It’s very unprofessional,” bemoaned Detective Lawrence Bonafair, lead investigator in the homicide case. “We need that time of death before we can proceed with our investigation. I’ve still got to talk to the press… not to mention the victim’s family. I’ve got people sitting around with their thumbs up their asses because this guy can’t get his shit together.”

“Also, if he doesn’t wrap this up soon, I’m gonna miss my carpool back to Bridgeport. That’s just inconsiderate,” added Bonafair.

Dr. Michaela Wallace, Chief Medical Examiner for the City of New York, noted these were not the first complaints about Davis.

“Yeah… he’s fucked up pretty much every investigation he’s been a part of. But until his term is over, there’s not really much we can do,” said Dr. Wallace. “What I’m really getting sick of are his excuses — the last time this happened, he claimed it was because he couldn’t figure out the electrical system for the medical center. It’s three switches, and they’re all always on anyway! It really shouldn’t be this hard.”

Davis allegedly made matters worse when family members of the deceased came to identify the body and Davis turned them away, claiming, “They weren’t on the list, and this isn’t some charity.”