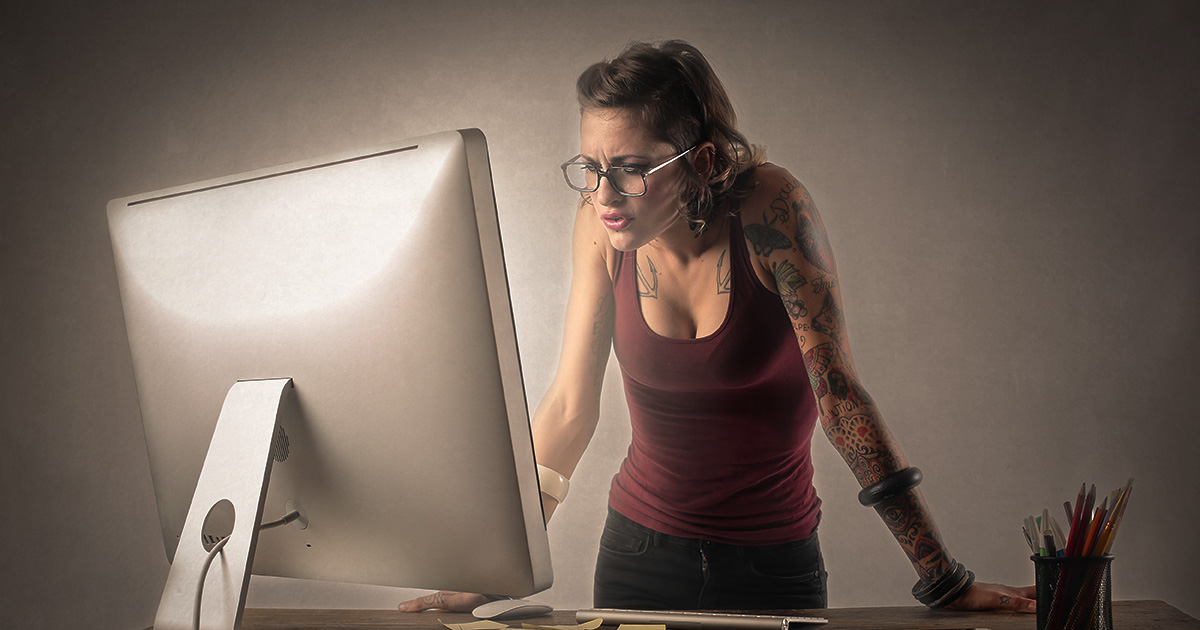 ROUND ROCK, Texas — Interactive storytelling fans were disappointed this week by a new choose-your-own-adventure novel that promised the opportunity to see through the eyes of a punk, yet somehow always ended in a 9-to-5 office job.

“Punk Tales: A Choose Your Own Adventure Novel is the shittiest interactive story I’ve ever experienced,” read a Tumblr post penned by user @gaybooktrash. “I tried every single route in the book: I became the most famous hardcore drummer to ever live, I punched a police officer and went to jail for three years, and I tried to kill myself at a party by drowning in a kiddie pool filled with piss.”

“But even after I crashed my tour van and cannibalized my band members, I still ended up working at a computer solutions company in Dallas,” they added. “I mean, that can’t be right… right?”

While public opinion of the book is widely negative, early critical reviews are more mixed.

“While the choice to give Punk Tales only one ending is certainly a brave one, I began to lose interest after I drove to the business park next to Ruth’s Chris Steakhouse for the 17th time,” said Nancy DiMeglio, a book reviewer for culture magazine Houston Happenings. “After my 23rd attempt, I just cut out the last page, and put white out over every direction that took me to page 124, so I could just end it on becoming a legend in the scene for throwing a chandelier at Prison Pete. I mean, just let me have this one thing, for fuck’s sake.”

The Punk Tales author, accredited under the name Miss Terry, refuted the criticisms.

“I used to be the greatest fucking bassist the Austin hardcore scene had ever seen. Now, I’m a fat piece of shit writing in some scholastic sweatshop pretending to be an old woman named Miss Terry,” the author said. “For anyone who thinks this kind of thing won’t happen to them, just stay alive until you’re 32, and then we’ll talk. You’ll see… you’ll all see.”