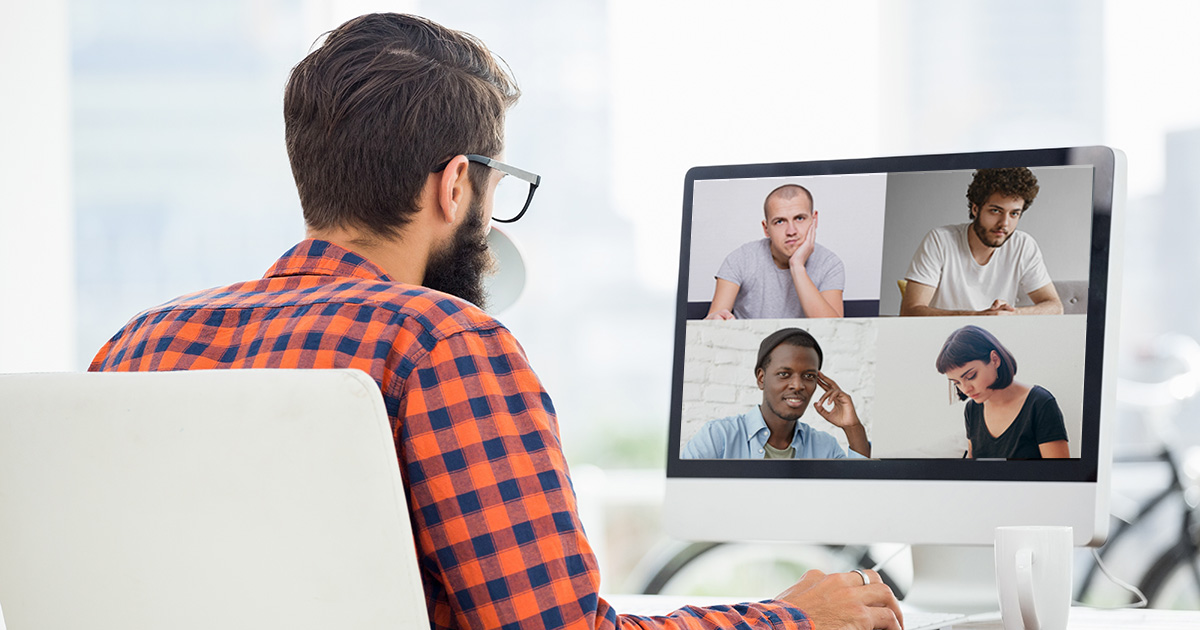 PHILADELPHIA — Local punk band Bait and Snitch admitted today that they are really now more of a punk Dungeons and Dragons group now after being unable to play any live shows for the past three months.

“When all the venues shut down and we couldn’t play anymore, we were totally bummed. We were just starting to get booked on more shows and hoped to tour for the first time this year,” said Bait And Snitch frontwoman Leah “Mac Attack” McDonnell while painting a new miniature of her character. “Our guitarist never shuts the fuck up about DnD, so we figured we’d give that a shot over video calls. Turns out it fucking rules. Can’t go outside in real life? Let’s go outside in the game. Can’t play live shows yet? Let’s play the lute in front of a packed tavern in our minds. This has been a real game-changer for us.”

Unfortunately, not all Bait and Snitch members are happy with the change. Bass player and defacto Dungeon Master Billie Wydar has run up against countless obstacles while leading the game.

“I give them a simple mission with clear clues on how to proceed, and instantly they’re stabbing guards and trying to sleep with anything vaguely human,” Wydar explained. “I guess it’s still more fun than practice, though — we usually just played the same Operation Ivy covers for two hours, and then either got drunk or debated if we should all try cocaine. I lost track of time during our last game session, but the sun came up at some point.”

Cultural anthropologist and local punk legend Dr. Ron Masterson noted that this sort of crossover is not that uncommon.

“For many people, when they cannot access a space of comfort first hand, they seek other means of finding that comfort,” Masterson explained over video conference. “Punks spend large amounts of their time in small, damp, dimly lit DIY Venues, and what is a DIY venue but a dungeon? What is a door guy, but a miniboss? What is the exposure they are paid in, but experience points?”

Bait and Snitch may return to playing shows if and when venues open up and they finish their current campaign, titled “Elven Democracy.”