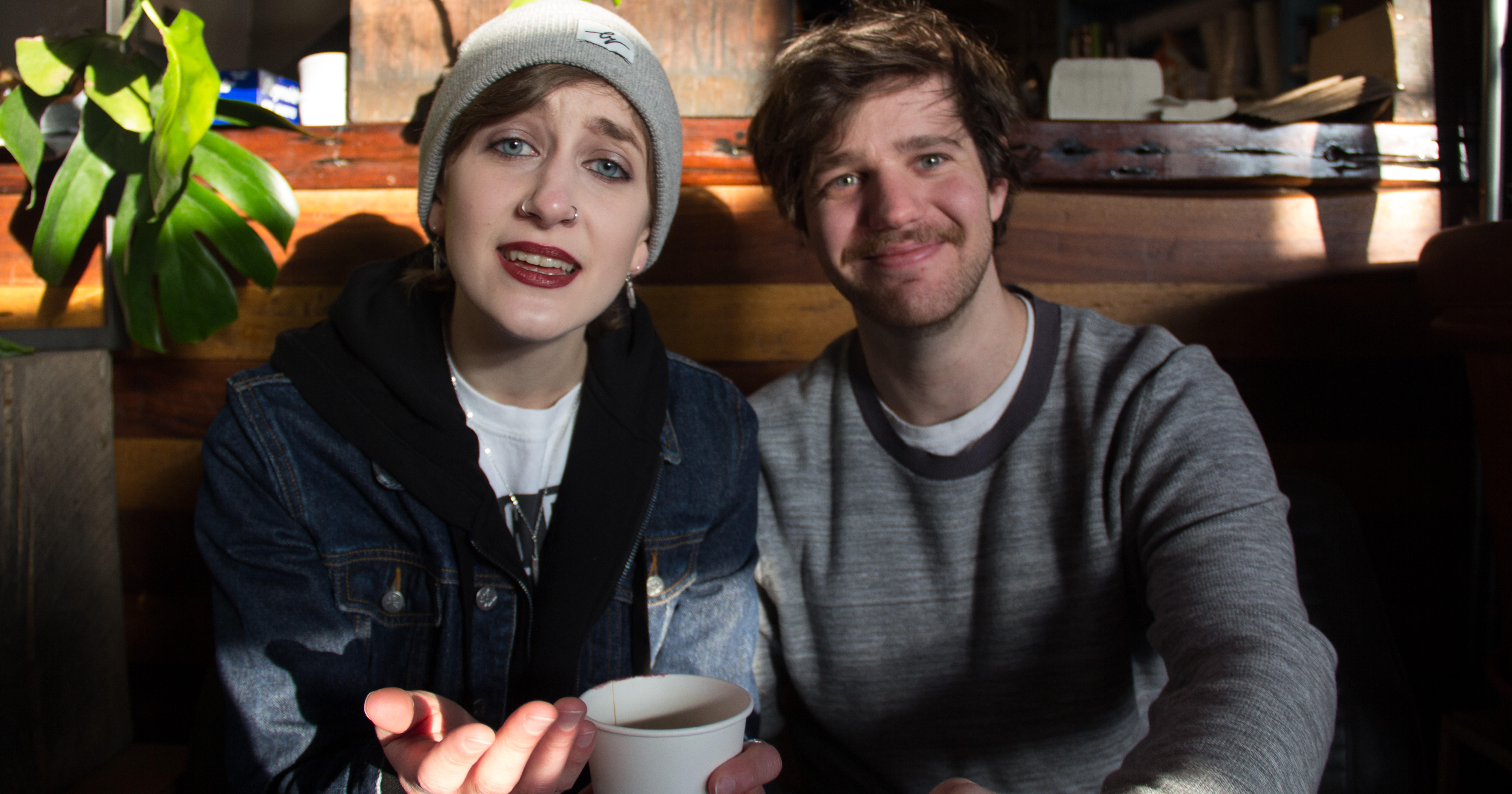 “It’s difficult explaining a relationship with mixed levels of punk-ness,” said Hernandez of her boyfriend, marketing specialist Josh Remington. “It’s like… they look at us, and all they see is my bullet belt, and his Dockers, and they think he must be my brother on vacation from church school or something. They never even bother to learn that Josh has four drunk and disorderly arrests on his record, and once punched a firefighter.”

“Kelsey told us her new boyfriend was going to meet us at a show last week,” said Jen Ricks, longtime friend of Hernandez. “But, out of nowhere, this dude in a polo shirt and drinking Bud Ice comes up and puts his arm around her. I almost laid him out… but then, she kissed him.”

“Kelsey claims he hasn’t talked to his parents in years, but I wouldn’t be surprised if you told me he just got back from a ski trip to Big Bear,” fellow friend Angie Brigdon added.

Hernandez has been upset and hurt by the judgments of her peers.

“My friends have been pretty uncool to Josh every time I bring him around,” said Hernandez. “Just because he wears boat shoes and has a 401(k) doesn’t mean he isn’t full of rage. Just last week, he put his fist through the window of an L.L. Bean. If people would just give him a chance, they’d find he does fuck shit up — just in his own way.”

Remington, the normie in question, echoed Hernandez’s positive outlook on their relationship.

“Kelsey is a great girl,” he said fondly. “She’s so kind, and warm. Some of my friends and family might judge her because of her mohawk, or her vest, but once they get to know her, I think they’ll see she’s just a sweet girl who loves cooking, PBS, and taking care of foster dogs.”