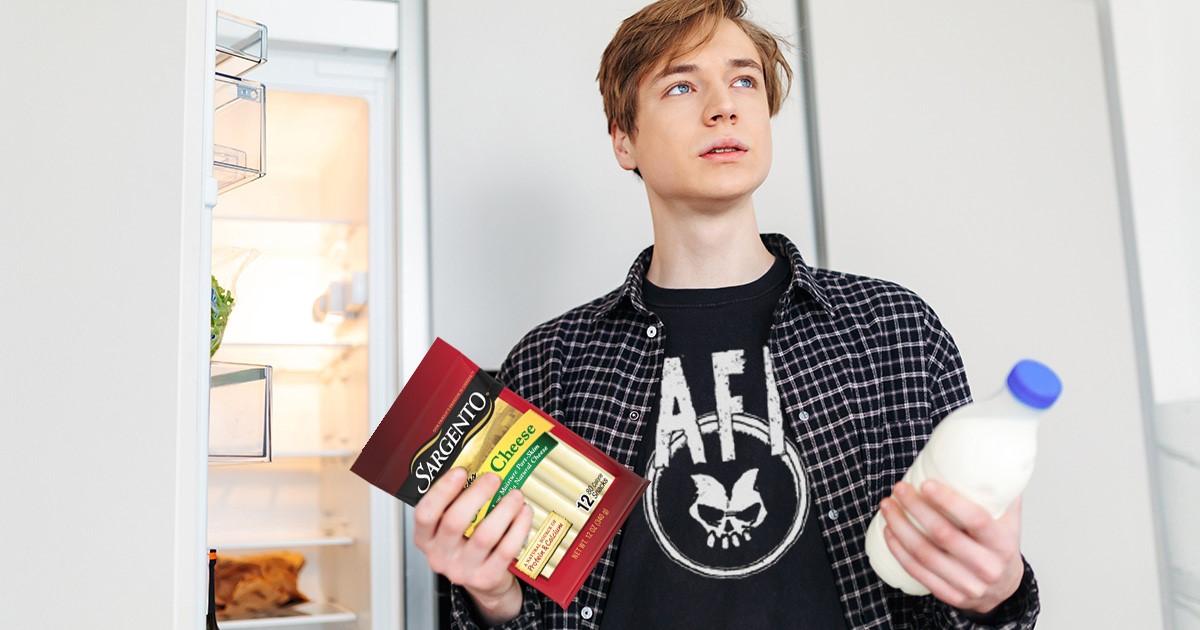 “I was at Ricky Villani’s house and asked if I could have a drink from the fridge, and he said, ‘Which fridge?’ I figured that had to be a joke — who can afford two fridges? Besides like movie stars or astronauts or whatever,” said Kincaid. “Then, I saw it: string cheese. Not store-brand bullshit; we’re talking whole milk mozzarella. And they had Pepsi instead of Big Fizz or Check Mate cola. Plus, those ‘healthy’ baked potato chips. Such decadence.”

Sadly, the exorbitant cheese has completely altered their friendship dynamic.

“I guess I never noticed how damn wealthy Ricky’s family is. I mean, they’ve got an above ground pool, and his mom and dad each have their own Toyota Corolla,” said Kincaid. “And he shares a bedroom with only one of his brothers. It’s like Buckingham freaking Palace over there.”

“Adam’s been acting super weird and standoffish lately — like, when I mentioned I thought Target was better than Wal-Mart, he said, ‘I bet, Thurston Howell,’” said Villani. “Then he got real quiet for a while before blurting out, ‘I’ve eaten at Olive Garden before, you know,’ like, real aggressively.”

Ricky’s mom Jennifer Villani is unsurprised by the jealousy of her family’s “luxurious lifestyle.”

“As someone who grew up in the upper end of the lower-middle class, I promised myself that I would someday give my kids the middle-middle class lifestyle I always dreamed of,” said Ms. Villani. “Now, my family is very comfortable, while I’m drowning in credit card debt with very little retirement savings. Basically, the American middle class dream.”

At press time, Kincaid took a job as a caddy at the local country club in hopes of saving up enough money to buy his family a six-pack of quilted, two-ply toilet paper.