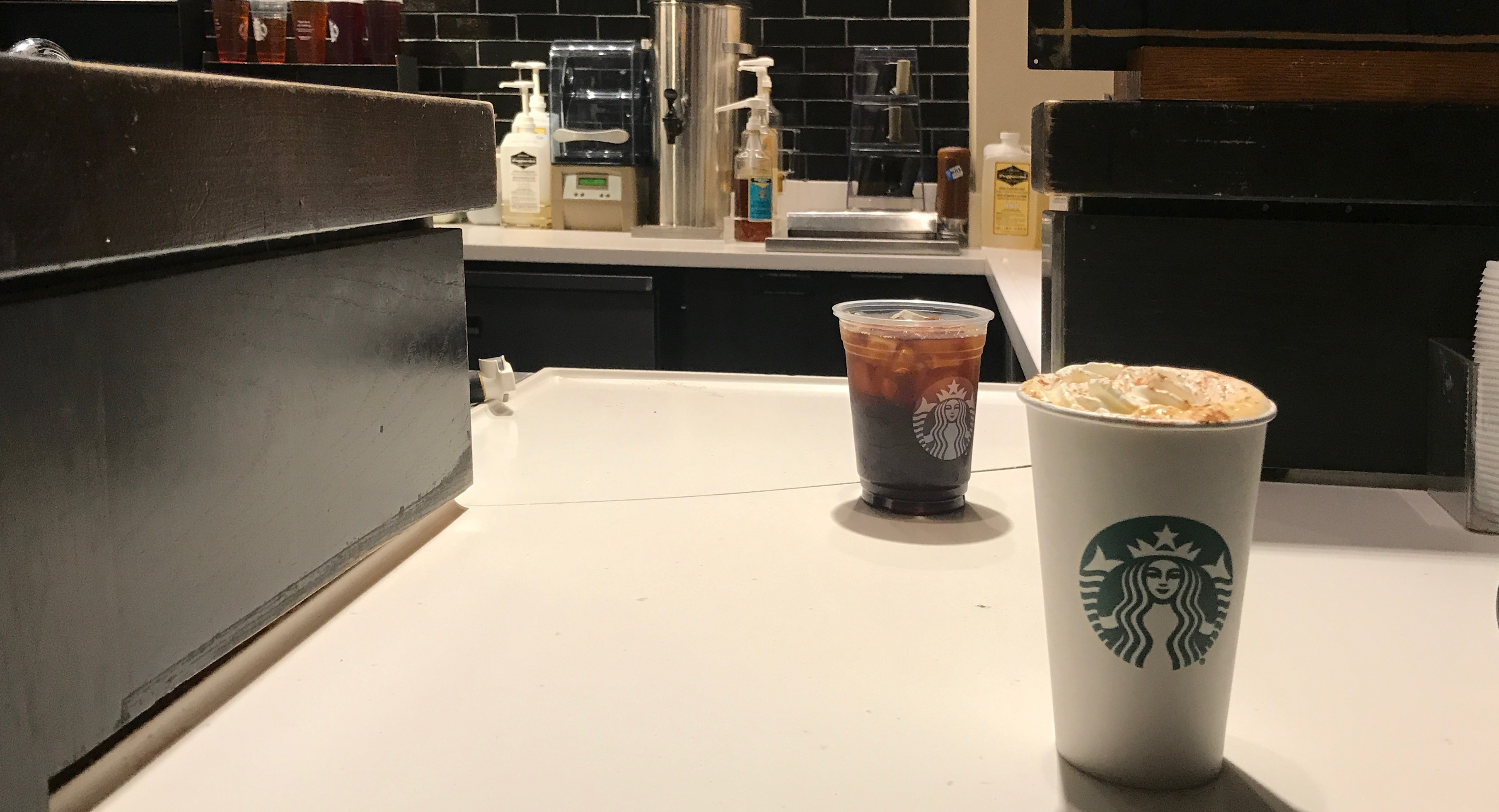 BETHESDA, Md. — A grande-sized pumpkin spice latte for Karen called the police moments ago on a black cold brew coffee sitting on the other end of the counter waiting to be picked up, according to Starbucks officials who are “looking into it.”

“Listen, this has nothing to do with color — I know tons of black coffees,” said the popular sugar-filled seasonal beverage. “But you just don’t see a lot of cold brew around this time of year… especially all black. Not that there’s anything wrong with that! It’d just been hanging out there for a while by itself, so I got a little suspicious and called the police to get some peace of mind.”

Other beverages who had also seen the cold brew on the counter weighed in.

“Man, these pumpkin spice lattes are always pulling this shit,” said a tall café Americano for Jade. “That cold brew was minding its own damn business — I saw it get there shortly before I was picked up. These entitled pumpkin spice ass-clowns do the same shit year after year, rolling out every fall just to get in everybody’s fucking business. We’re so sick of their artificially flavored shit.”

Security footage showed multiple uniformed police officers arriving at the scene with guns fully drawn — one of which placed the cold brew in a chokehold, spilling its contents all over the floor despite the coffee showing no visible signs of resisting arrest or even being a threat. The officer responsible is now on paid leave.

“Listen, when somebody calls the police, they have to come check it out,” said an old-fashioned glazed donut in the Starbucks food display case. “It’s life and death every day for our boys in blue, and there’s been a dramatic increase in suspicious activity involving suspects who match the description of the victim.”

Civil rights leaders have been critical of Starbucks CEO, Howard Schultz, since the incident.

“This would never have happened to a cold brew ordered with cream and sugar,” exclaimed Rev. Al Sharpton. “Whether tall, grande or venti, no cold brew, espresso, or even regular hot coffee should experience this — or any type of discrimination — just for being served black.”