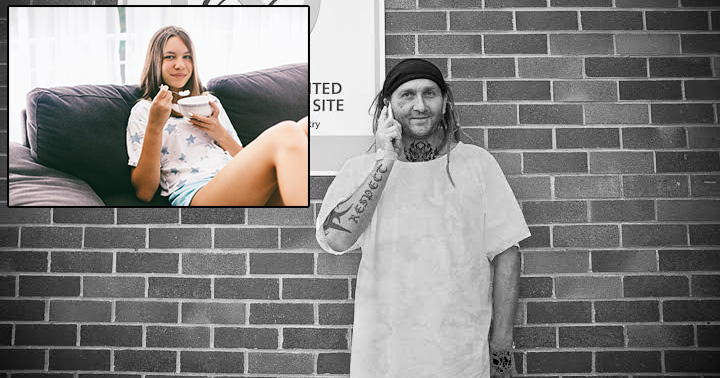 ALBANY, N.Y. — Local promoter Steve “Froggy” Fordham stole a substantial portion of his daughter’s cereal this morning to help him “stay sharp” for when he resumes booking shows, sources crying in their bedroom confirmed.

“Look, man, things are lean right now. If I want to keep the lights on in this house I need a little bit more for myself. There was no contract expressly stating I needed to split the last two bowls of Frosted Flakes evenly,” said Fordham. “I’m not running a fucking charity here. She hasn’t been able to go to school for the past two weeks and has basically trashed this place — that cereal should be considered my payment for cleaning up the bathroom every day. Sometimes I think the people in this house forget how much I’ve done for them.”

Fordham’s daughter, Courtney, claimed this is not an isolated incident.

“He’s been jerking me around more and more: last month he started giving me two drink tickets every morning, and I’d have to use them to drink one of the Cokes in the fridge,” said the younger Fordham. “But lately he’s been telling me those drink tickets are only valid for the generic colas, and that I have to pay full price if I want the name-brand stuff. And I used to sell necklaces on Etsy, but I shut that down when my dad started demanding 75% of everything I shipped. Living here is such a scam.”

Promoters around the country struggling to make ends meet because of the complete shutdown of the live entertainment industry applauded Fordham for his dedication to being a scumbag.

“The only time I ever truly felt alive was when I told bands they were three tickets short of getting their rev split. To see Froggy still finding creative ways to rip off the people around him is truly inspiring,” said Boston-based show promoter “Fast” Eddie O’Leary. “Because of him, I’ve been inspired around my own home: my elderly father was complaining that his medication had gone missing, so I put my gun on the kitchen counter and told him he should just forget about it. Seeing him scurry outta there was the highlight of my day.”

Fordham also plans on selling tickets to dinner with an $8.50 service charge each night this week.