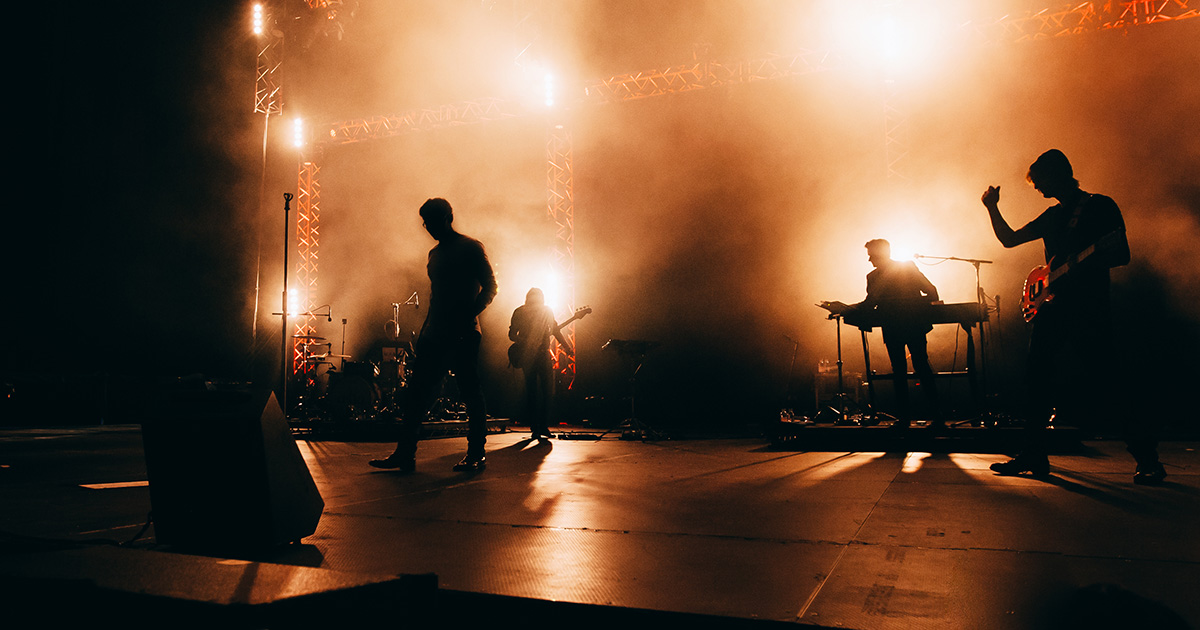 LOS ANGELES — Progressive rock band, Sagramore, surprised attendees of their most recent show when they used the time schedule for an encore to assign all ticketholders a homework assignment.

“Well, I certainly can’t say this is how I saw the show progressing, but c’est la vie, I guess,” remarked attendee Jason Tibbs while googling Arthurian legends. “I really like these guys, but to be frank, I’m really only into them for the music composition and structure. These guys have some pretty sick riffs and solos, but I don’t know what the hell they’re singing about half the time. I just assumed Guinevere was the lead singer’s ex or something. I was just going to blow this off, but they said that this was legally binding, so guess I’m writing a thousand-word essay on Medieval England?”

Sagramore frontman and rhythm guitarist Will Allard says that homework is an important aspect of truly understanding a band.

“Our music is meant to be an immersive and enlightening experience, so by giving these assignments, we ensure fans are fully engaging with our art,” said Allard while reviewing the syllabus for the band’s next tour. “Contrary to what some naysayers claim, this is not mindless busywork. Each lesson is crafted to ensure that they have completely listened to our albums and have fully processed our lyrics. Anyone who actually listened to the album at least three times should have no problem completing the assignment, so I don’t see what everyone is complaining about.”

Rock experts noted that while prog rock has always had a high opinion of itself, this new form of fan interaction was unexpected.

“With prog rock bands, their usual masturbatory gesture is some overwrought stage show like Rick Wakeman’s ice show, but this is another level. They had roadies ready to hand out the worksheets to everyone in attendance and they want the papers turned back in by Friday,” said music historian Scott Gerdick. “Not a lot of people have the patience to sit through 15-minute songs about obscure Jules Verne short stories, so tacking on homework to a six-hour concert may not be the best idea. For a genre that most people dismiss as pseudo-intellectual garbage, this really just confirms people’s stereotypes. The only band that could get away with this is Radiohead, but I don’t think even they’d do it.”

At press time, the band asked a fan at the front of the crowd if he had enough gum for the entire venue.