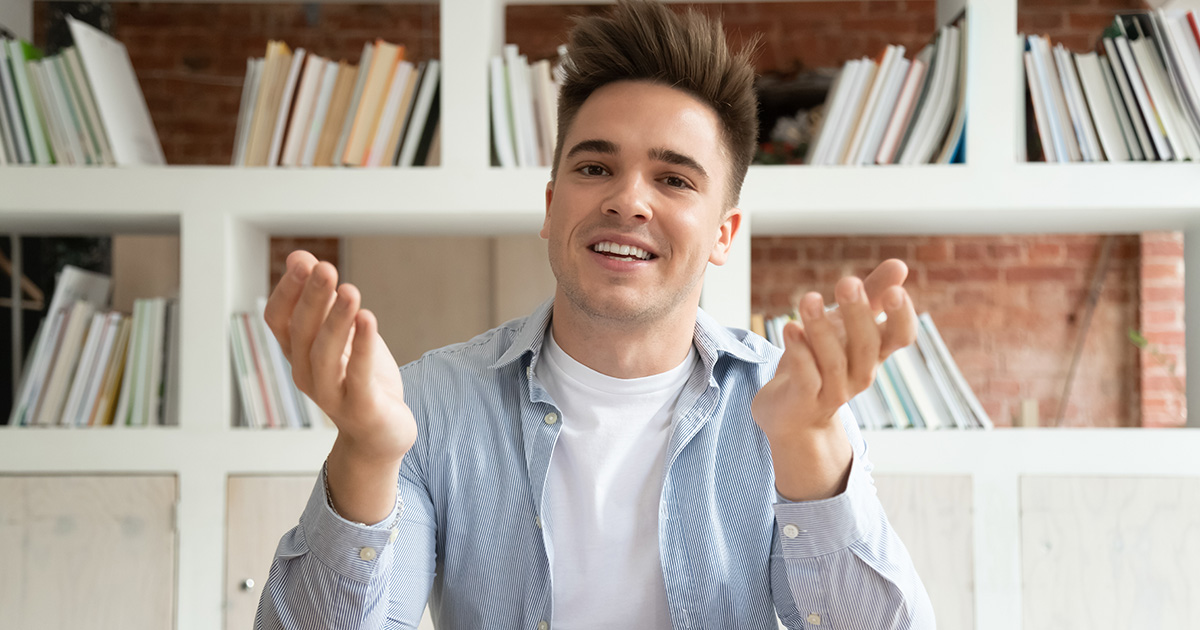 “I’ve always had a talent for making women uncomfortable,” said Hastings, who received three additional course credits as a reward for the enterprising use of 135 unsolicited dick pics. “Some people run fast; some people are good at math. My gift is my collection of childhood traumas, which fuels both my frustrations towards women and my ultimate attempts to transmute them to sexual objects as a means of confronting my latent insecurities.”

Melissa Chen, an office administrator at the company, confirmed that Hastings received more than 19 Human Resources complaints from female coworkers over the course of his 10-week summer internship.

“Everyone’s amazed by how quickly Jeremy’s caught on to the culture in this office,” said Chen, swigging from a flask. “Usually, the dudes around here content themselves with placing a hand on the small of your back when they pass, or making lewd comments about Jennifer’s breast-pump. But on Jeremy’s first day, he tried to install a Matt Lauer-esque door-locking mechanism in the break room using an elaborate pulley system.”

“Termagant Pharmaceuticals does not take allegations of sexual harassment lightly,” said Gibson. “They are one of the most integral elements of our company’s value system — which is why we’re prepared to extend Mr. Hastings a full-time job offer after he graduates from Pepperdine University next spring. It usually takes employees the span of their entire career to achieve the number of sexual harassment allegations Jeremy has earned in the few short weeks he’s been with us. Hell, he even managed to beat my record, and I literally killed a woman in Ensenada.”

Additionally, Hastings has been awarded the inaugural Epstein Memorial Scholarship for his notable achievements in the field of sexual misconduct.