Poser In CBGB Shirt Has Never Been To Urban Outfitters 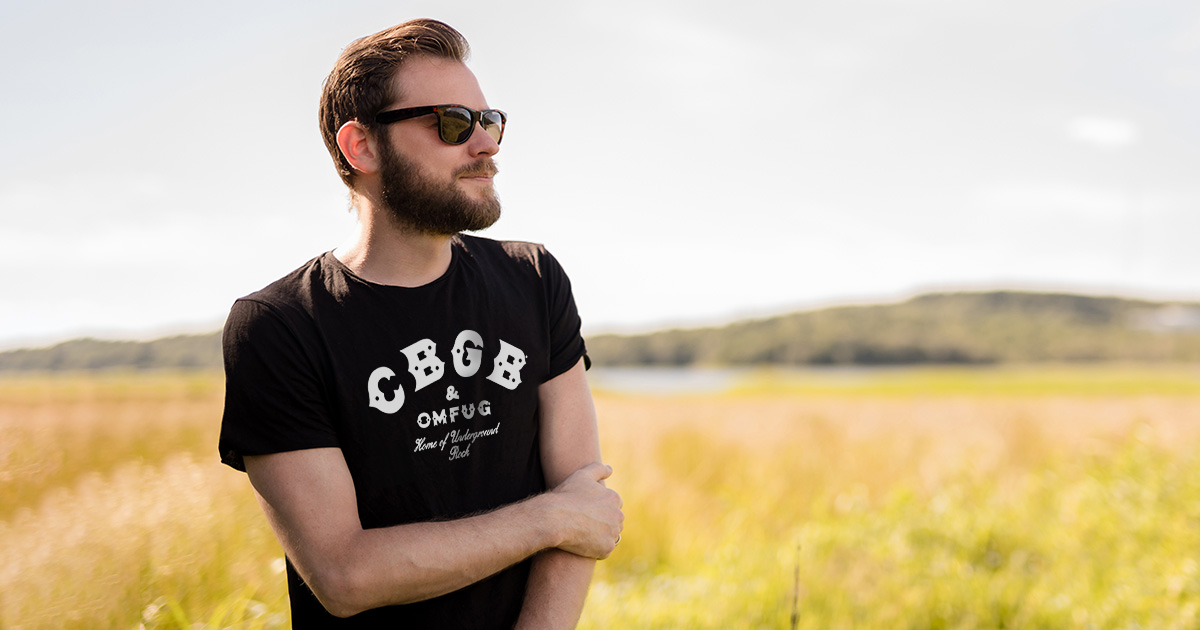 HARTFORD, Conn. — Local man Eric Palermo revealed himself to be a total poser after wearing a CBGB T-shirt despite never stepping foot in an Urban Outfitters, disgusted sources confirmed.

“I used to bartend at CBGB for a few years back in the early 2000s and I stole a box of these shirts so I had something to wear,” said Palermo. “Back in the day people would see the shirt and tell me about the time they saw Warzone and ended up beating down Nazis, or some story about doing cocaine with Johnny Ramone in the ‘80s, but now people ask ‘did they have any funny mugs in stock?’ And I don’t know what they’re talking about. If I’m at a mall wearing the shirt I’ll inevitably get a few dozen people asking for directions to Urban Outfitters, it’s making me go insane.”

Fast fashion enthusiast Ross Herman is one of the many people bothered by Palermo’s flagrant ignorance of the CBGB brand.

“When I saw this guy in a CBGB shirt, I was like, ‘Nice, someone I can talk to about mood candles and tapestries,’” said Herman, a freshman at Trinity College. “I was telling him about my road trip to the flagship store in Philadelphia to buy a Polaroid camera, he immediately tried to change the subject and talk about some bar in New York. He had to be embarrassed. I’d be embarrassed too if I wore a CBGB shirt and didn’t know any basic facts about the place that invented the design. Know your history man. ”

“People have an emotional connection to Urban Outfitters as a cultural touchstone. It’s a space where people discovered their first edgy stocking stuffer, legendary gag gift, or iconoclastic knick-knack,” said Dr. McWilliams. “I’ve worked with management to institute ways to weed out posers buying their merchandise. Anyone who buys an ‘Ithica is Gorges” shirt must prove they have a connection to the Finger Lakes region of New York. If you want to buy a Sublime hoodie you have to show proof of multiple DUIs. And if you buy a CBGB shirt you have to know that Urban Outfitters invented the venue out of whole cloth.”

At press time, an Apple Genius was berating a teenager for wearing a Green Day shirt, despite never setting foot in a Hot Topic.