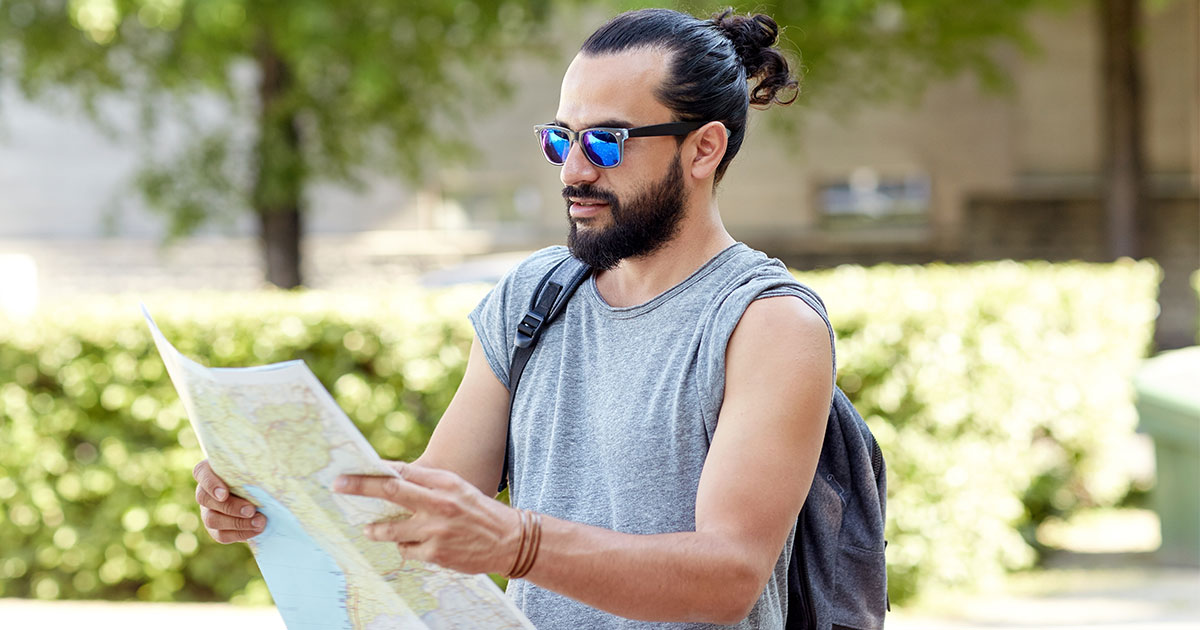 NEW HAVEN, Conn. — For the third time in his life, local man Arnie Bates took an honest assessment of his life and decided to make a few changes to improve his situation — none of which reportedly include cutting off the ponytail he’s grown since the age of 16.

“Every now and then a man needs self-reflection,” mused Bates while retying the hairstyle he shares with marijuana farmers and ‘90s Tae Bo instructors. “I’ve given it a lot of thought, and decided it’s time to grow up. This year I’m hitting the gym, eating right, and finally getting into a serious relationship!”

Bates’s latest round of soul searching follows his first evaluation, during which he found sobriety and enrolled in college at the age of 19, and a second at age 24, when a reading of Be Here Now inspired him to change careers from software engineering to life coaching. Close friends confirm that throughout each soul search, the ponytail was never considered for termination.

“I’ll be 30 in two years. It’s time to show the world that I’m a full-fledged adult,” said Bates, combing hair at a length most associate with drug-addled, Green Party canvassers.

Though Bates’s flowing locks are a source of constant embarrassment to anyone that loves him, not everyone is disappointed by his obliviousness. “I couldn’t be happier!” confirmed Bates’s ponytail when reached for comment. “I have no delusions about how lucky I am. Most ponytails don’t survive freshman year of college. Last week, he went on a date with some girl who follows Phish on tour. If that turns serious, I’m set for life!”

Unfortunately for the ponytail, Bates expressed doubts about seeing his date, Moon Rainbow, again. “She is almost 25 and still has dreadlocks,” he said. “I don’t know if I can deal with that.”