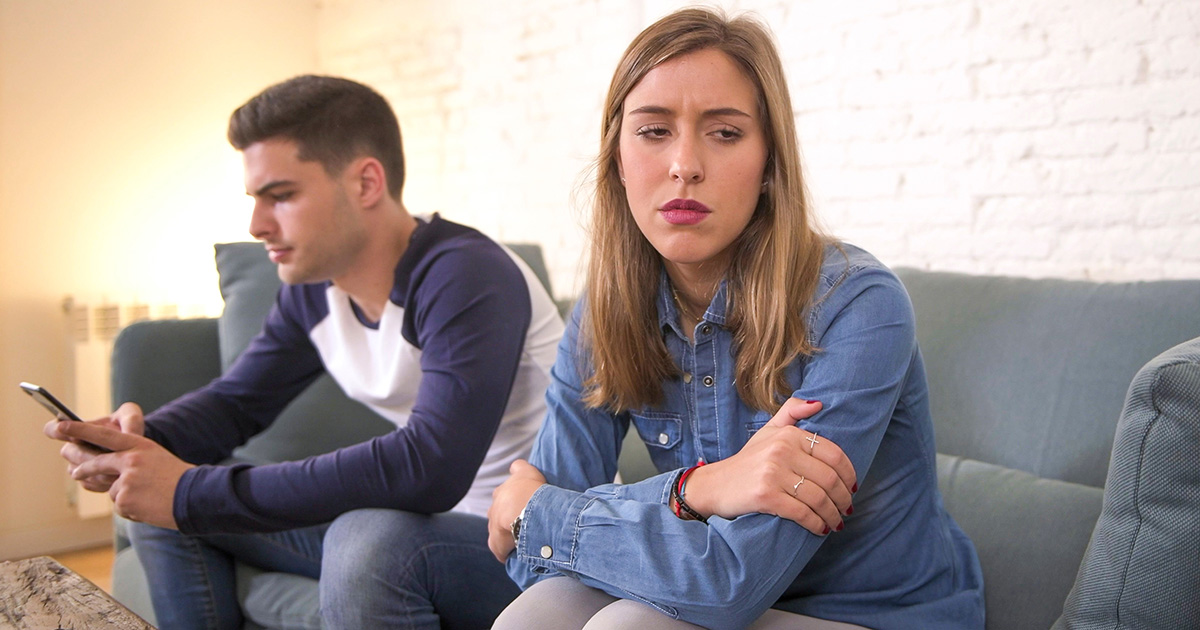 PORTLAND, Ore. — Local polyamorous woman Maris Seitman is now well aware of the misstep she made when choosing to quarantine with her least favorite boyfriend, John Lucci, according to sources.

“John is great — he’s got a nice jawline, works with his hands as a carpenter, and makes that shitty coffee for me every morning — but there’s not much rattling around in that brain, which I figured out five minutes into working a puzzle on day three,” explained a curt Seitman. “Plus, he only eats frozen chicken nuggets, so there’s no room left in the freezer… and he asked if Carrie Nation was a ‘sports thing.’ The sex is pretty good, but he’s honestly dead last behind Ewan, Gene, Nagbe, and especially Rowan in terms of boyfriends I’d want to be quarantined indefinitely with.”

Lucci, on the other hand, was overjoyed to share his time with Seitman, believing this to be his chance to prove his romantic merit.

“Obviously the trip I booked to Italy was supposed to be my big gesture, which got fucked up… but I couldn’t have seen that coming. All my guys were telling me this virus thing was overblown,” said Lucci, adjusting his mesh-backed trucker hat. “It’ll be good to get some time with Maris now, though. Maybe if I can get her to smoke a bowl and listen to some Faith No More, she’ll see my intellectual side. And, yeah, maybe I can’t compete with Ewan, Gene, Nagbe, and definitely not Rowan, but I bring something to the table. I mean, I actually did fix a wobbly table in her kitchen. You just shove some folded up paper under there and that’s it.”

“I’ve got clients stuck with the partner who bites their toenails, who offer an ever-present veneer of pubic hairs on their toilet rims, or who think pink salt lamps add ambiance — I’ve been hearing it all lately,” Dr. Braddock stated. “Ms. Seitman’s only stuck with the dumb, hot one. That’s not so bad.”

“That being said, have you heard about this other guy, Rowan? I mean, wow,” he added. “Talk about a missed opportunity there.”