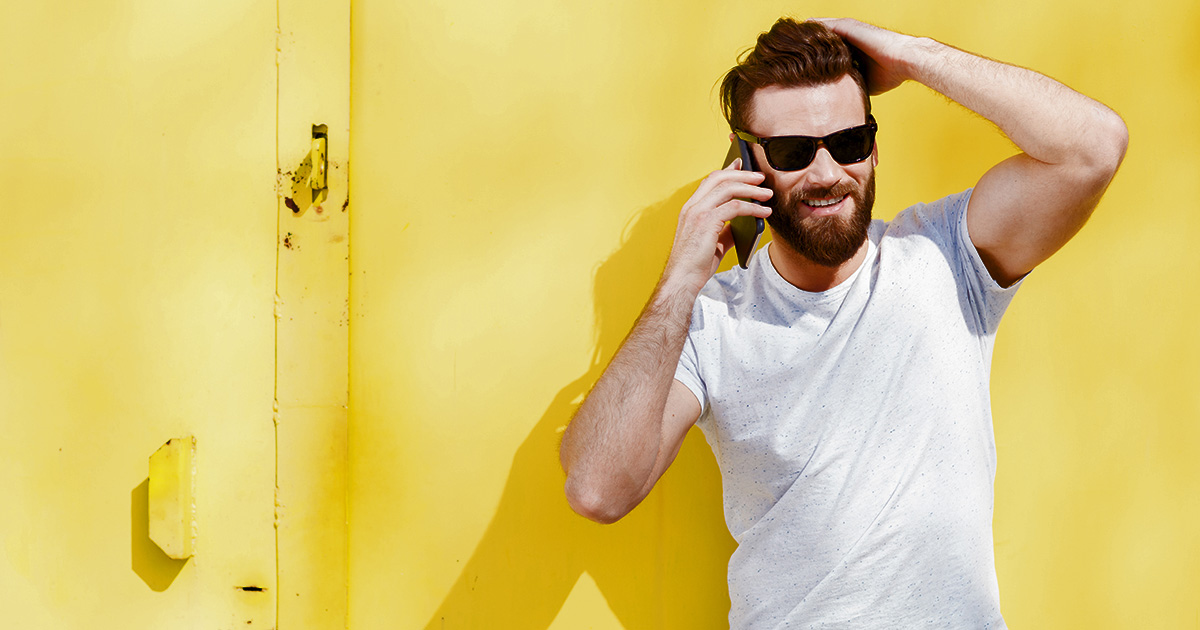 GALVESTON, Texas — Polyamorous man Bryce Tarryton asked his recently engaged friends last week if he could trade in his plus-one wedding invitation for a plus-three to accomodate each of his current partners, eye-rolling sources confirmed.

“Weddings are a system of oppression for those who choose to live outside the restrictive plus-one monogamaus lifestyle,” Tarryton said while adjusting his fedora. “I shouldn’t have to be pigeonholed into antiquated systems like wedding receptions, or a job. It’s actually pretty selfish of them to force me to choose between just one of my lovers.”

“Can’t they think about someone else on their wedding day?” he added. “Some people are just so clueless.”

The wedding party was reluctant, yet not surprised, when Tarryton requested invitations for extra guests.

“He’s pulled shit like this ever since he spent that one afternooon on r/polyamory,” groom Harry Law said of the request. “This wedding dinner is costing us upwards of $120 a plate, and I know between the four of them they’re only going to get us a $25 Foot Locker gift card. We just don’t have the money to afford his alternative lifestyle.”

“To be honest, though, I’ve never even met any of his partners,” Law added. “We’ve tried to double-date so many times, but plans always get derailed when Bryce fails to let me know how many dates he’s planning to bring. Restaurants don’t typically let you make reservations for ‘four, or maybe eight or 10’ guests.”

Wedding experts hypothesize that the rise of more non-traditional ceremonies has led to guests asking for increasingly outrageous requests.

“Ever since weddings have moved away from conventional ceremonies and receptions, guests have been fighting to see their own authentic values expressed in them as well,” wedding planner Gwen Bankinston said. “I once planned a wedding where guests were encouraged to bring their dogs. Some guests, however, felt left out and showed up with live alligators, tarantulas, and one with an emotional support peacock. I no longer do Florida weddings as a result of that one.”

At press time, Tarryton was asking his psychologist how many people he’s allowed to bring to couples therapy.