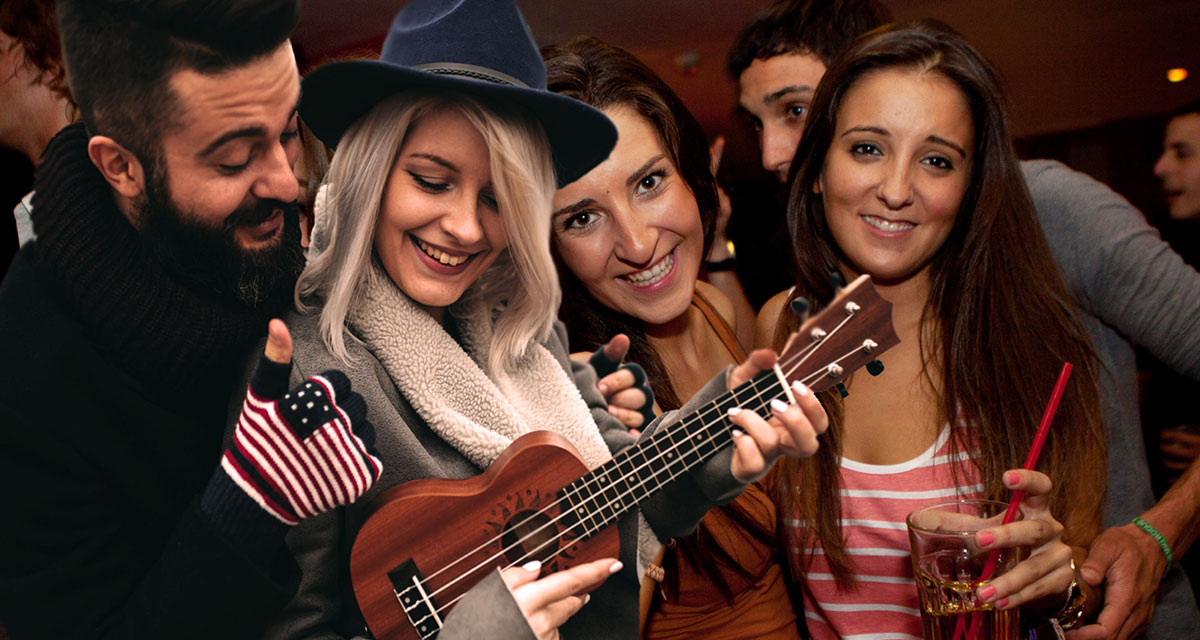 “The thing is, women have been oppressed for so long that it’s not even about equality anymore,” Walcott said loudly, casually adjusting his man bun. “It’s about actively pushing women to the forefront of the conversation — giving them an easier path to management positions in the workforce.”

Christina Lopez, an Art History major at UC-Berkeley, tried to engage with Walcott, voicing that she “just wants to be treated equal to my male counterparts,” but was immediately cut off.

“No. No, it’s too late for that,” witnesses say Walcott snapped. “It would never work. The men won’t let that idea work. Trust me: I know what I’m talking about.”

One witness reported Walcott went on to generously explain the feminist ideals of power dynamics in polyamorous relationships.

“Katy and I are in love with each other, but also free to explore our feelings with other people,” said Walcott. “For example, I have another girlfriend, and also hook up with different people when I go out to parties just like this one. Katy is more monogamous, but that’s her choice. It all works out just as I planned — I mean it all works out perfectly,” he said, tuning his hand-carved ukulele and eyeing women passing by.

Beth Cunningham, a UC-Berkeley Pre-Med sophomore who runs a small clothing business in her spare time and was witness to three different ukulele renditions of Oasis’s “Wonderwall,” wasn’t buying it.

“It all kinda seemed like bullshit to me,” said Cunningham. “The last thing I need right now is some douchebag with a ukulele telling me that I’m less of a feminist because I don’t want my boyfriend to fuck other people. He says he’s bisexual but I heard it was just one kiss during freshman year — that doesn’t count.”

Sensing he was losing the interest of his captive audience, Walcott, who moonlights as a self-described ‘yogi,’ suggested a group breathing exercise.

“Let’s all just take a minute to breathe deeply in through the nose . . . and out through the mouth . . . while we envision a world without the tyranny of the patriarchy,” said Walcott soothingly. “Follow my lead.”