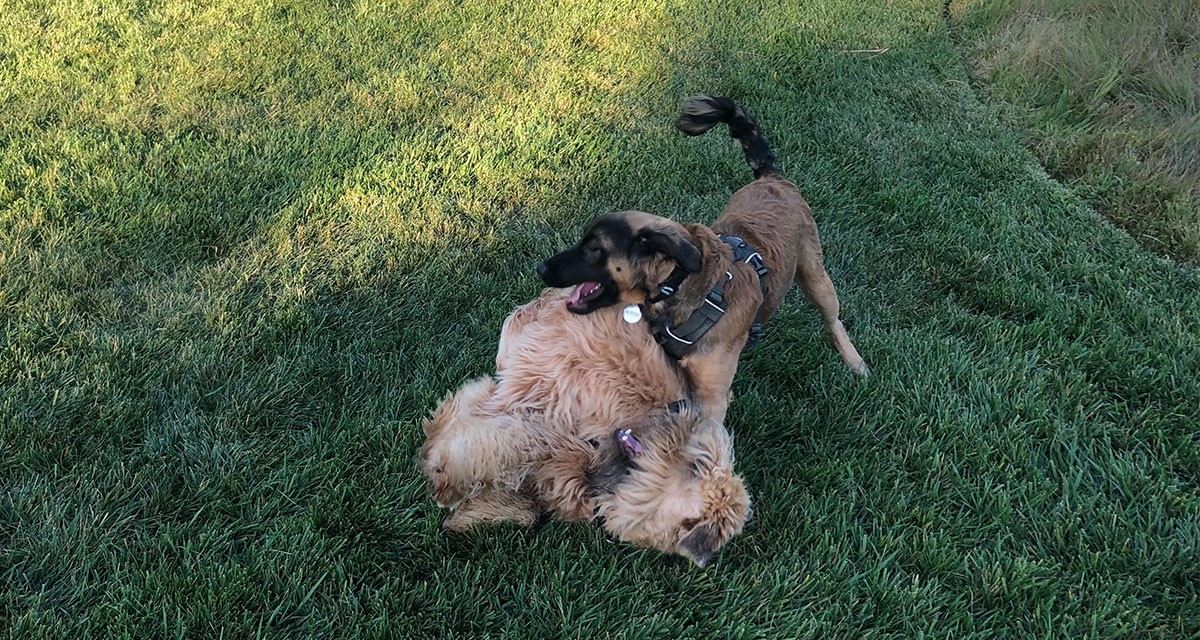 “It truly makes me sick to my stomach to describe how we found some of these incredibly rare puppers,” said Ofc. Martin Santos, who initially made the discovery. “The monsters in charge of running this violent sideshow have thankfully been brought to justice… but nothing will ever make the sound of those pained, floofer borks leave my memory.”

Santos collected himself before adding, “It was just so heckin’ bloody.”

Despite doggo fighting being outlawed in most countries, the United States Hooman Society estimates more than 40,000 frens contribute to the buying and selling of woofers, and are all involved in these gruesome, scritch-scrotch activities.

“We’re all prepared to see some pretty sick stuff… but I don’t think anyone on the force was ready to see just how sad and smol these puggerinos got from malnourishment,” said Chief of Police Kris Brennan. “I was doin’ me a big cry when we shut down these criminals. I’m gonna do me a big cry tonight, too.”

Members of the community were shocked to learn this was happening right under their snoots.

“If I had to give a number between one and 10 about how outraged I am, I’d probably say 13/10 — would definitely love to strangle the monsters that forced chonks to fight long boys,” said resident David Preston. “I saw some of the more graphic photos earlier today, with injured doggos splooted all over the place, and I almost threw up my chimken sandwich.”

At press time, Brennan announced the FWPD would award a Medal of Valor to the brave officers willing to go in and say, “Henlo, esuse me. These heckin’ bad tippy-tappies need to stahp.”