Phone Still Works as Long as You Don’t Need to Send Outgoing Texts, Receive Voicemail, Use Most Apps, Unplug for More Than One Minute 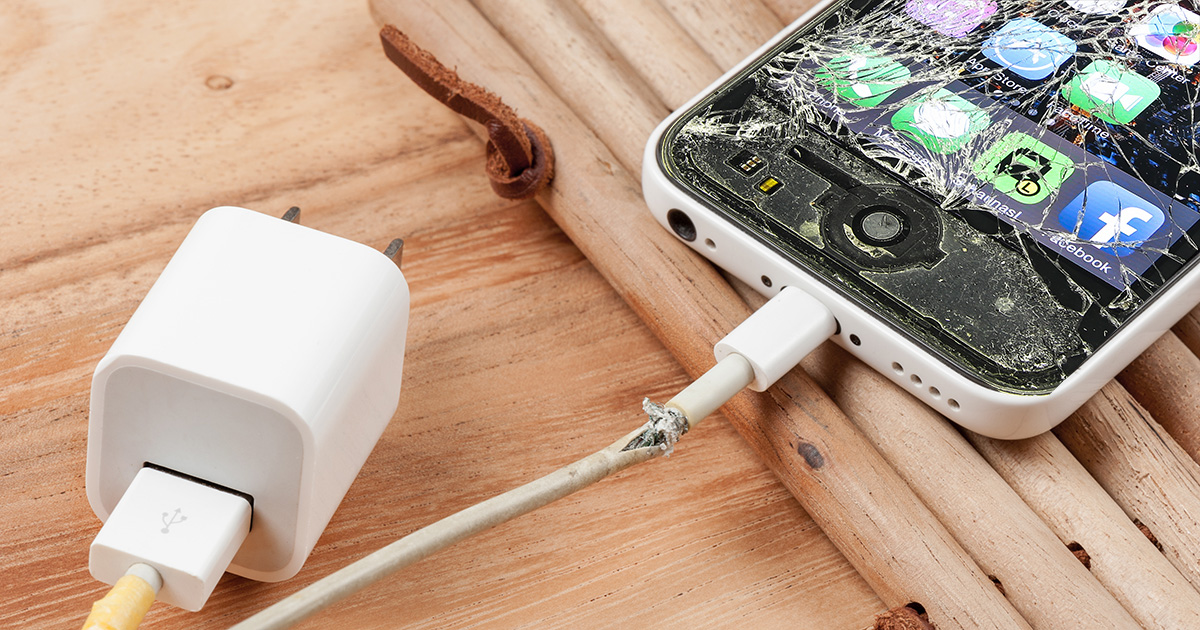 BALTIMORE — An obviously broken phone that you for some reason refuse to replace reportedly does still work, assuming you don’t need to use it for anything, according to you.

“Most people would say that this thing is on its last legs, but that’s just because everyone is a slave to consumerism, and probably also because the screen is just a bunch of squiggly lines unless you press down on the one corner,” you said, while carefully tip-toeing away from the phone after you think you may have finally inserted the charger in a way that it may power it. “It may look and seem and even sound broken, based on how you can’t hear anything on it and I can’t make outgoing calls, but you can still check email and get some texts as long as they are less than six words, so I think it’s still got a few years left on it.”

Experts in the field agreed with your assessment of the phone, adding that the measures taken to keep the phone active are “really not that big of a deal, once you get used to it.”

“Many people would have you believe that a cell phone stops working the minute you can’t take it with you outside of the house because it dies as soon as it becomes unplugged, but those people couldn’t be more wrong. There’s still plenty of life in a phone like that, as long as you delete apps one at a time to make room for pics or contacts or battery life,” assured self-proclaimed phone hacks expert, Chris Tran. “Sure, it may take anywhere from two days to three weeks to receive a voicemail, and usually requires a hard reboot of the phone to get there, but who the hell is leaving voicemails these days anyway? Grandmas and doctors? How important could those messages be?”

Despite your insistence that the phone still works, those around you continue to express frustration for the 11th consecutive month.

“It’s absolutely insane and completely unnecessary,” said friend who’s been trying to reach you for weeks, Marissa Valentine. “They need like, three devices to send a single message and their living room looks like some hacker movie from the ‘90s. On the plus side, they’ve started sending letters once a week to reach out, and getting mail feels kinda Pinterest-y and is just always kinda nice.”

Following a recent incident involving a cat’s tail and glass of water, your phone is expected to make a full recovery, assuming that you keep a fan on it at all times and don’t need to look at or touch it ever again.