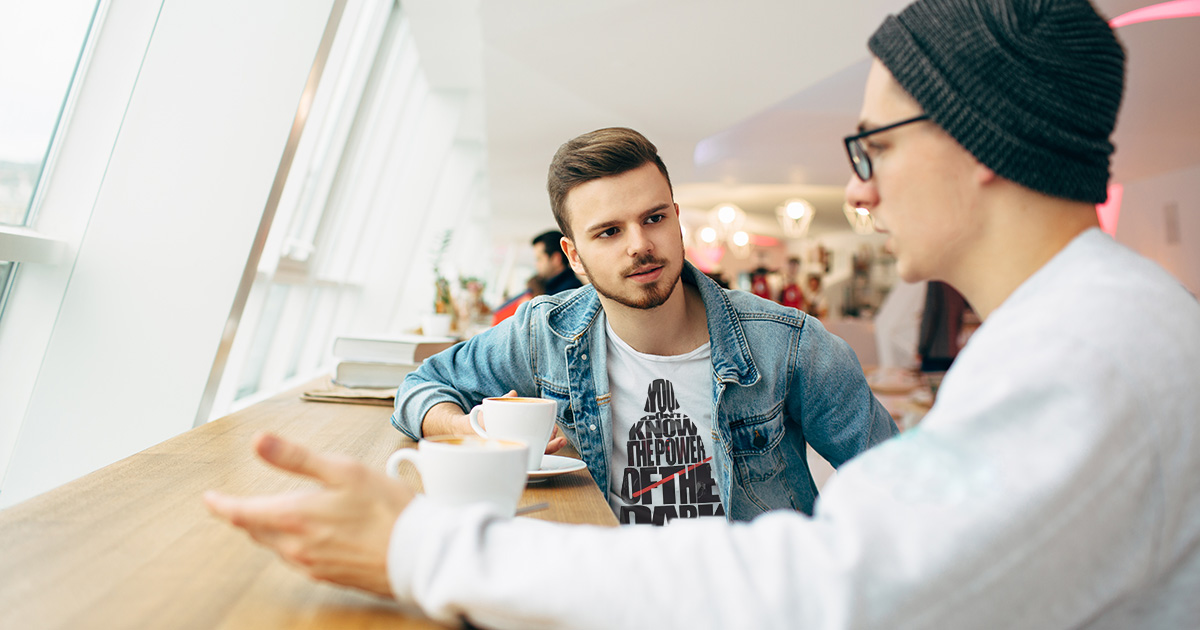 CARSON CITY, Nev. — Local graphic designer Sam Davis regretted ever mentioning that he’s never seen “Star Wars” after being inundated with offers by everyone he’s ever known to show him the film, confirmed sources who have the entire collection on Blu-Ray.

“Everyone was talking about the Obi-Wan series at work and I casually mentioned I had never seen anything ‘Star Wars’ related. Big mistake,” said Davis. “Suddenly everyone was saying things like ‘what?!’ and ‘how?’ and ‘you have to, it’s an iconic movie,’ and one guy from accounting even said he was going to ‘knock me the fuck out’ if I don’t watch it with him. I felt like I was about to be treated like the guy from ‘A Clockwork Orange’ with my eyelids peeled open. That’s what I get for letting them know I didn’t understand the references they were making, I guess?”

“Oh goodness, it’s so rare that you get this opportunity to expose someone to ‘Star Wars’ for the first time,” said an ecstatic MacDuff. “I’m going to convince him to take a week off work so I can show them to him in order, or I could use the ‘Machete Order’ where after ‘Empire’ I show him the prequels so the Darth Vader father reveal feels like a flashback. I hope he’s been able to avoid that spoiler, but that’s probably wishful thinking. Would it be asking too much to have him watch the entire ‘Clone Wars series as well? Though we might skip the sequels because umm… yeah.”

“I’m glad people like my work and are so excited to share it,” said Lucas. “But forcing people to watch it and conform to your beliefs about the films feels like something the Empire would do. I mean yes the special effects were groundbreaking, the story was fun and compelling, the Jedi were mysterious and intriguing, and lasers and lightsabers are cool as hell. But if people want to be boring and reject that then that’s their prerogative. I hope they live long and prosper regardless. Wait, that’s a ‘Star Trek’ reference.”

At press time, Davis found himself in even more peril after accidentally mentioning he hadn’t seen the “Lord of The Rings” either.