Perfect Tattoo Idea Ruined After Nana Makes it Through the Night 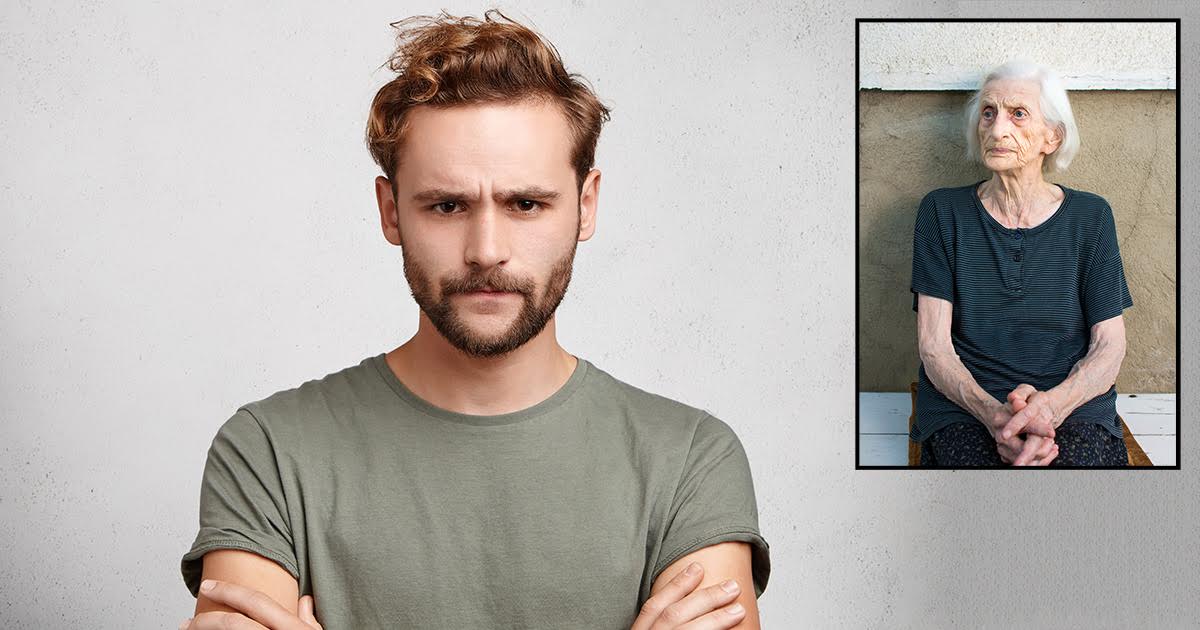 TUCSON, Ariz. — Local woman Estelle Gladstone survived another night in her battle with cancer yesterday, therefore completely blowing the perfect memorial tattoo idea her grandson had all planned out, bummed out sources report.

“Don’t get me wrong,” said tattoo designer and future mourner Joseph Gladstone, “I love Nana, and I’m so happy she’s still here with us. But it’s just… yesterday was my birthday, and if we’d lost Nana last night like all those doctors said we would, I was going to get a sick tattoo in her honor. Something about her love being a gift I’ll carry forever, but also, there’s flames and shit.”

While Mrs. Gladstone’s health is still in less-than-favorable shape, doctors reported she may have more time left than initially predicted.

“There’s only so much you can do with these late stage diagnoses,” said presiding specialist Janice Hoover of the University of Arizona Medical Center. “These timelines are merely our best estimates. She’s clearly surrounded by love and support, which always helps: her grandson, in particular, kept asking me how bad she looked while mentioning how she ‘led a great life’ and stuff like that. He even found our employee lounge and asked me while I was having a coffee break last night. Poor guy must be really attached to her.”

Though their relationship was strained at times, the young Gladstone told reporters that his plans of devoting a large part of his torso to the memory of his grandmother was not a difficult decision.

“Are you kidding me?” said Gladstone. “That’s my Grams. We may not have talked that much recently — and she may have never forgiven me for stealing her coin collection — but family is the number one thing to me when I come up with tattoo ideas. There’s nothing more important than appearing to have been a good grandson all these years. I think Nana would understand… even though she hated tattoos and made me swear not to get any more.”

The tattoo parlor Money Ink Tattoos offered their condolences to the Gladstone family in a statement.

“Look, I’m glad his Nana is alright,” said Shelton Wormwood, the shop’s owner. “But he’s not getting his deposit back.”